Pro Relationship or Pro Single? Which Side Are You On? 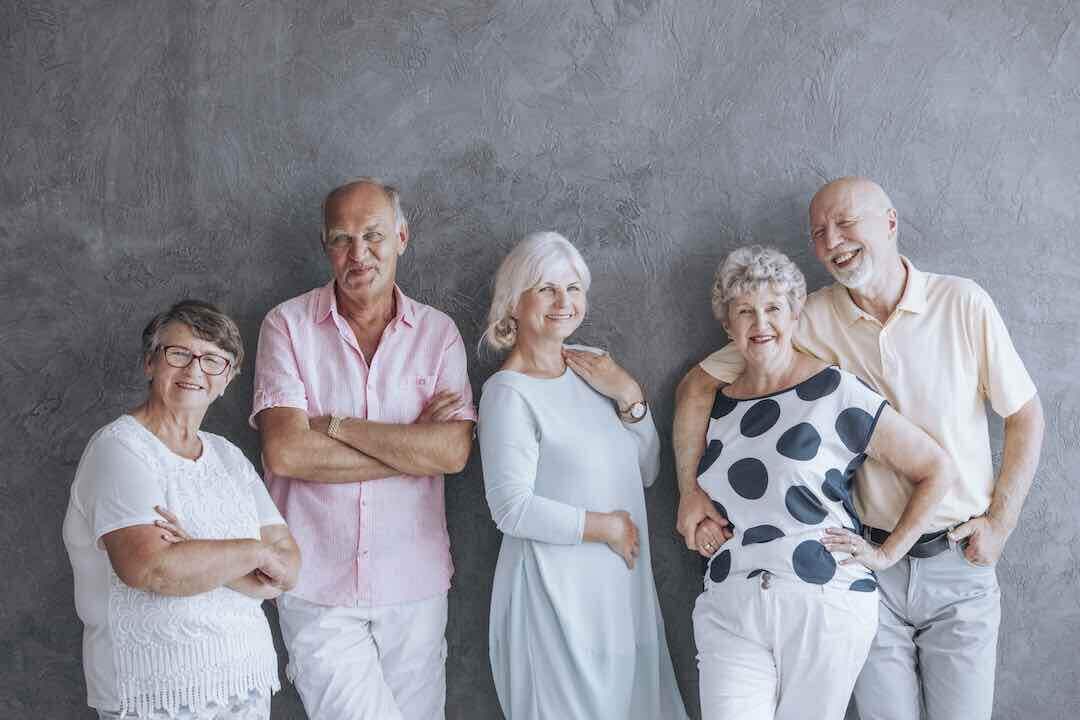 Pro relationship or pro single? Which side of the fence do you fall on? This is a big question for many people in later life. These years are supposed to be some of our best. More freedom to do the things we want to do. More time to chase our dreams and spend more time with the ones we love. Yet, it’s also the time when many of us find ourselves alone.

Divorce is common at midlife. The loss of a spouse or significant other increases around this time. Or, maybe you’ve already been there and done that with relationships that just didn’t make it and you’re feeling done. Do you even want to find “the one”?

The Pressure to Be A Couple

Social norms exert a heck of a lot of pressure on us to be a couple. They also give us an impossible double standard – do what you want to do but, oh wait, you “have” to be in a relationship. You don’t want to find yourself alone. Seriously?

The fact is, not everyone wants or needs to be in a romantic, committed relationship much less married. But, it is the norm and honestly, most people choose to be coupled. However, lots of people decide that being “single and ready to mingle” is their jam. Are they wrong? Do they know something the others don’t? Or is there more than one path to happiness?

Meet Frank. Frank is a 56-year-old man, recently divorced after 20+ years of marriage. He says he is struggling with getting back into the dating game and not sure he really wants to. Dating sites, changes in the dating rules and a rather contentious divorce have left him wary of starting a new relationship. Sometimes he misses being a husband. Sometimes he’s lonely. He’s had a few dates but felt like his dates were looking for more than he wants to give.

One, in particular, was way too curious about his financial status. Another was already hinting at marriage on the second date. While these might be perfectly good questions in context, Frank was left feeling suspicious.  “Does everyone my age have an agenda? Will they only date me if I’m a good financial catch?” Pressure is also coming from Frank’s friends to get back out there and find a new partner. They say they don’t want him to be alone. Frank says he’s kind of liking being single. He’s seeking counseling because he’s feeling torn between what he is told he “should” do and trying to figure out what he “wants” to do. Frank is not alone in this struggle.

So what’s the right answer? That depends on your perspective. 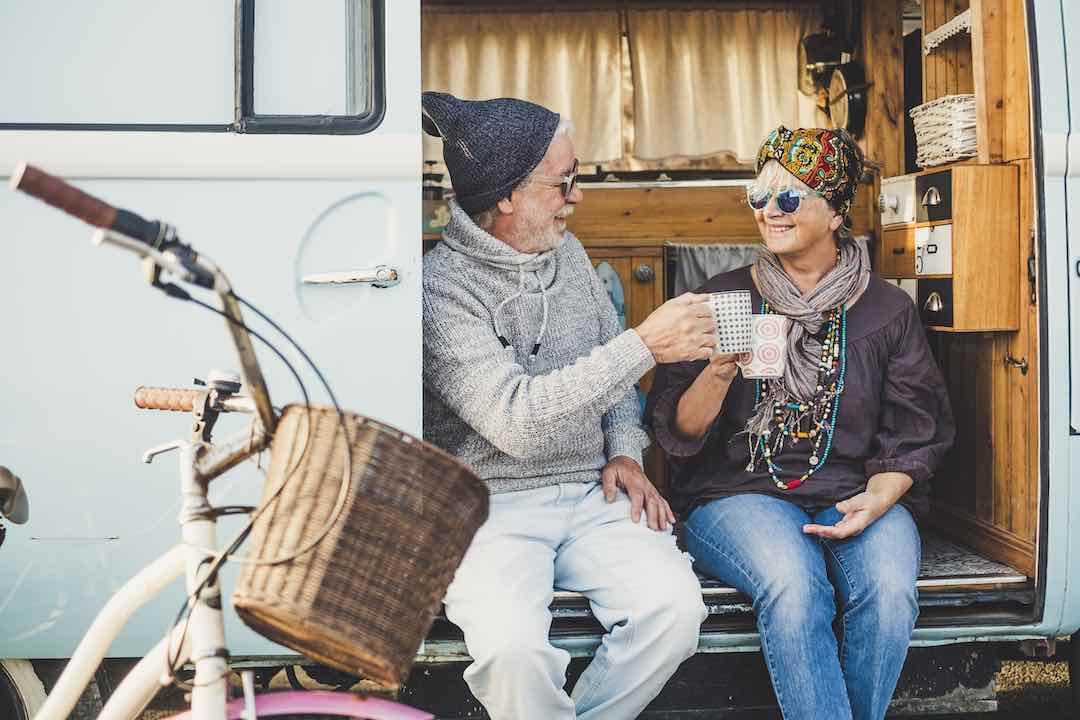 Why people choose to stay single or choose to be in a committed relationship is kind of complicated. Life experiences leave us with life lessons. And assumptions. Those feelings run deep. Very deep. Whether the reasons for a choice are logical or not are one thing. What we believe about the choices is what actually drives our decisions.

Let’s look at some of the real-life reasons people give for choosing committed or single. You’ve probably heard a lot of them, but some of them might surprise you. Hint: It isn’t always about love.

It’s tempting to blow some of these off as myths. Are these reasons all true? In one way or another, probably. For every single reason, the fact is, you can probably find someone who it has happened to. You might even find yourself saying no to a relationship when you really do want one or vice versa. Sometimes we just don’t know what we want and we let ourselves fall into the “shoulds”.

What Does the Research Say? 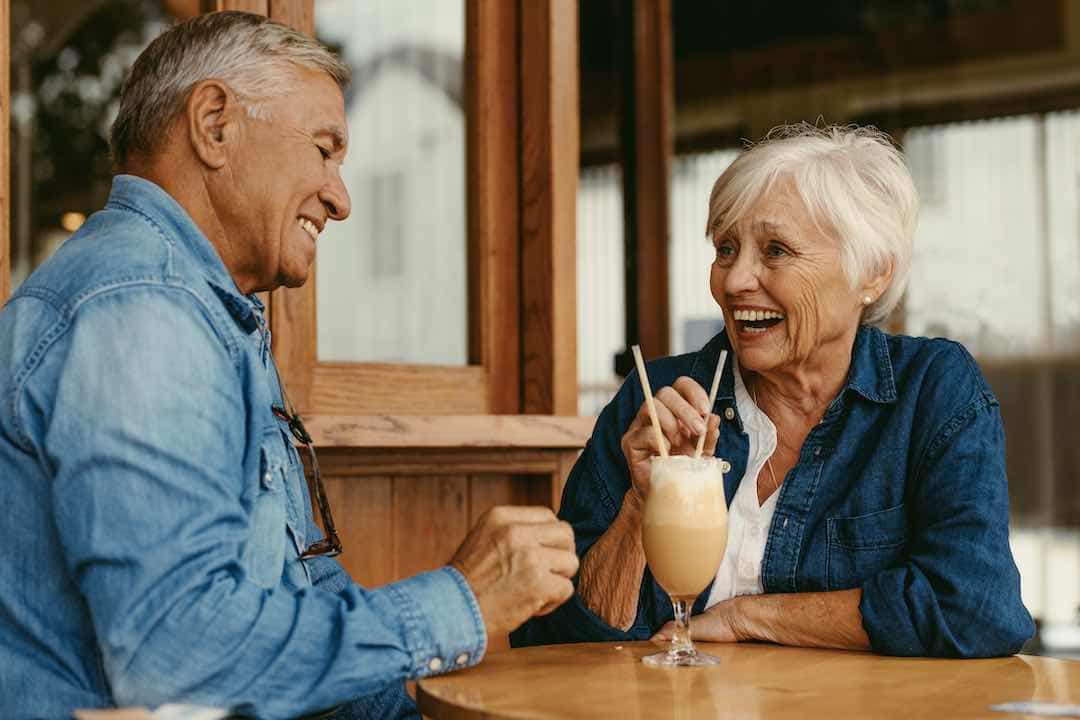 In short, the research says there’s a lot of single mature adults out there who want to stay that way! It is estimated that about one-third of “Baby Boomers” are currently unmarried.1 A majority of adults over 65 are unmarried and there’s no sign of things changing.2 Dating is fairly common though. A national survey of adults aged 57-85 found that about 14% were dating. Interestingly, dating was more common for men than for women.3

Not surprisingly, there’s a growing trend among older adults to partner in ways other than marriage. Casual dating, sometimes co-habitation, are the preferred choice for many adults.

Men seem to be much more inclined to want to be in a marriage or committed relationship. Women seem to prefer the autonomy and companionship that comes with dating as opposed to the responsibilities of marriage.4 In fact, women’s interest in marriage declines with age.5  Women tend to approach dating more as a social event. Older adults see relationships as a way to combat loneliness. This is especially true for men who lack a social support network. Women, on the other hand, tend to have a wider social network and somewhat less inclined to date.6

Are there some benefits to a marriage? Sure. Those benefits seem to be linked to the quality of the marriage. Those in a happy marriage report better health and quality of life than those in a strained marriage. The negative health impacts of a poor marriage are particularly severe for older adults.7

Are any of these reasons to be in a relationship or get married? Who can say? It depends on what you want and need. So how do you figure that out?

How To Figure Out What You Want…Or Don’t 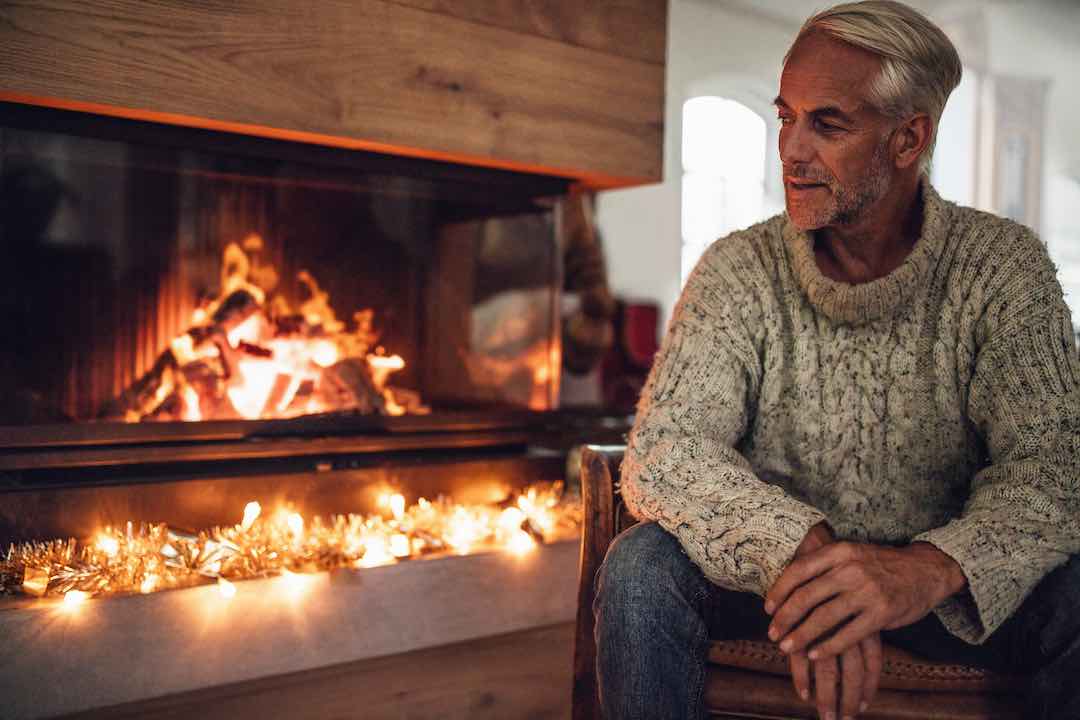 The best way to figure out what you want is to ask yourself the hard questions. Instead of listening to the “shoulds”, listen to what you know. Start here:

These are not the only things to consider but they are a place to start. You’ll know you’ve made the right choice when you can feel at peace with it AND you can tell others upfront and confidently, without fear or apology.

So what happened to Frank? Frank couldn’t decide what to do and after a bunch of failed attempts at relationships, he went to counseling. With the help of a therapist, Frank sorted through his feelings about relationships and what he really wanted. He decided he didn’t want to remarry after all but he wanted a companion. Once he started being honest with his dates and not thinking he “should” remarry, things got easier. He stopped choosing women who had different goals. And guess what? He started traveling with a singles group and met the lady who became his partner. She wanted the same things he did. At last check, they were together and happily unmarried. It works for them.

So whether you’re Pro Relationship or Pro Single is up to you. Happiness comes from being honest with yourself and living your life authentically. If you’re not ready to make a choice, that’s OK! Take your time. Just be honest with the people you may date.

“But they may stop seeing me if I tell the truth.” Well, yeah. That’s the idea. If your ideas don’t match theirs, wouldn’t you want to know before you get into something you don’t really want? That old saying, “There’s plenty of fish in the sea” applies here.