Grandparents Raising Grandchildren: What Are Your Rights? 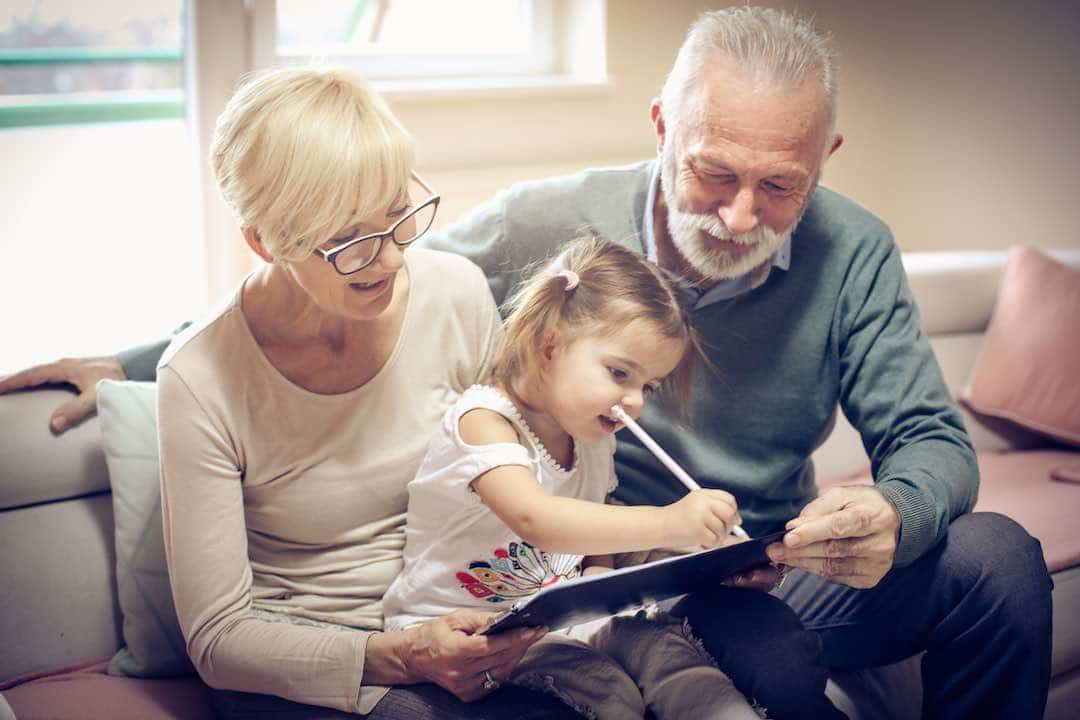 Are you one of the growing numbers of grandparents today faced with the challenge of raising your own grandchildren? If so, are you aware of what your legal rights are within the state you live in? The following article helps provides some guidance and direction if you find yourself in this difficult and stressful situation.

Grandparents raising grandchildren in some capacity is not a new concept. In many cultures throughout history, the nuclear family has included 3 or more generations, including grandparents, great-grandparents or other family members. However, the significant increase of grandparents assuming a primary or long-term caregiver role of their grandchildren in the 21st century has given rise to various names for the phenomenon such as “grandfamilies” or “skip generation families”.

A 2016 article in psychologytoday.com quotes the U.S. Census Bureau of 2012 which states that 2.7 million grandparents nationwide had primary responsibility for caring for their grandchildren. This is twice the number of similar household types in 1970 and it doesn’t appear to be slowing down.

A variety of newer-age issues have contributed to the rise in the number of grandparents providing a higher level of support than in years past. Although some grandparents provide temporary or intermittent care, there are far more who are raising 1 or more grandchildren on a long-term or permanent basis. This often comes at a time in life where grandparent caregivers are ill-prepared for the financial, emotional and legal challenges that accompany their new role. All the more reason to understand all of the options in order to make the best decision.

Do Grandparents Have Rights? 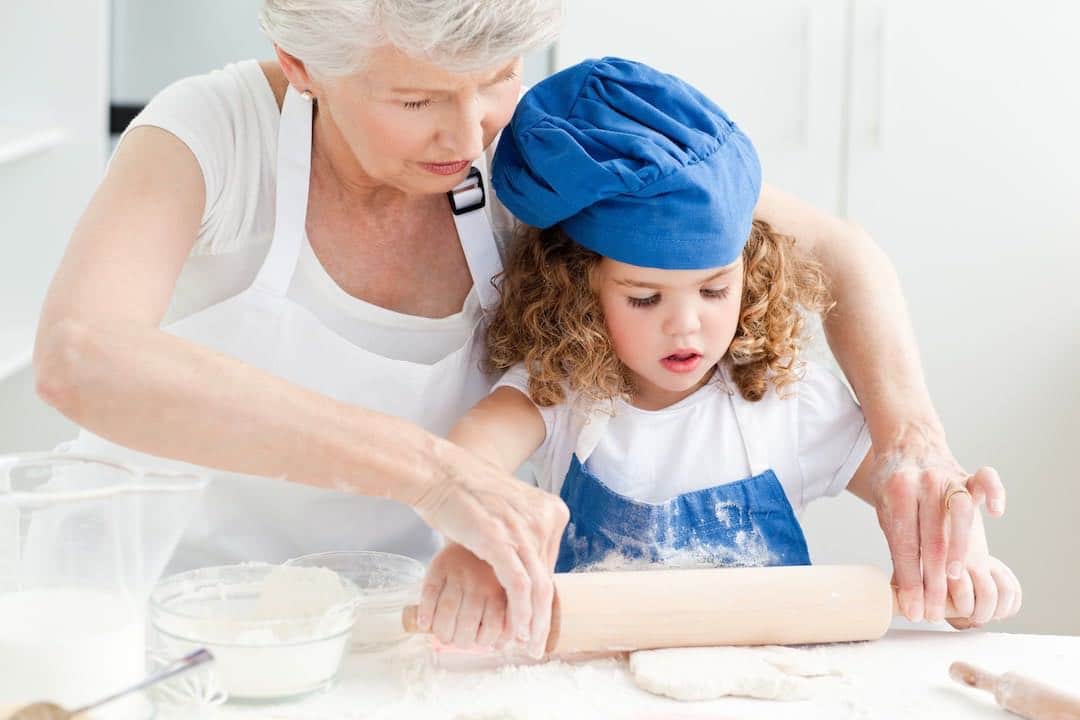 Even though the number of caregiver or want-to-be caregiver grandparents has surged upwards and has forced some changes, the issues of grandparent rights and guardianship of grandchildren is still a hot button issue for a variety of reasons.

Perhaps surprisingly, non-custodial grandparents do not generally have automatic visitation rights when it comes to their grandchildren. From the perspective of a grandparent, that seems inconceivable. But because it involves a number of human factors it’s understandable if not agreeable. And, although it has taken a number of years, the efforts of grandparent-focused organizations and challenges to laws have been instrumental in updating laws and providing grandparents with more options.

The thought of losing contact with our grandchildren is incredibly difficult to contemplate, much less to live with in actuality. However, this is the reality for many grandparents when there is a rift in family relations due to separation, divorce, abandonment, death, or any condition which interferes with the parent’s ability to raise the child appropriately.

A decision to take legal action is a very serious one that can have significant or even permanent repercussions so there are a number of factors to consider before taking this step. If the immediate safety or well-being of the children is at stake there may not be another option. However, whenever possible, the following issues should be understood before taking that step. In the article “Before Grandparents Sue for Visitation”, Verywellfamily.com outlines the financial and emotional challenges that grandparents must be prepared to encounter:

The author explains that involved parties will have to not only discuss private family matters with attorneys but also in addition to the possibility of involving other family members to provide supporting information.

Effects on the grandchildren

Even assuming that everyone has the child’s best interests in mind, children in this situation are in an untenable position. They are more likely to suffer any number of consequences that may or may not be long-term – guilt, shame, depression, even confusion about divided loyalties; any of which may translate into unforeseen challenges in behavior, mental health, adjustment or trust issues, etc. 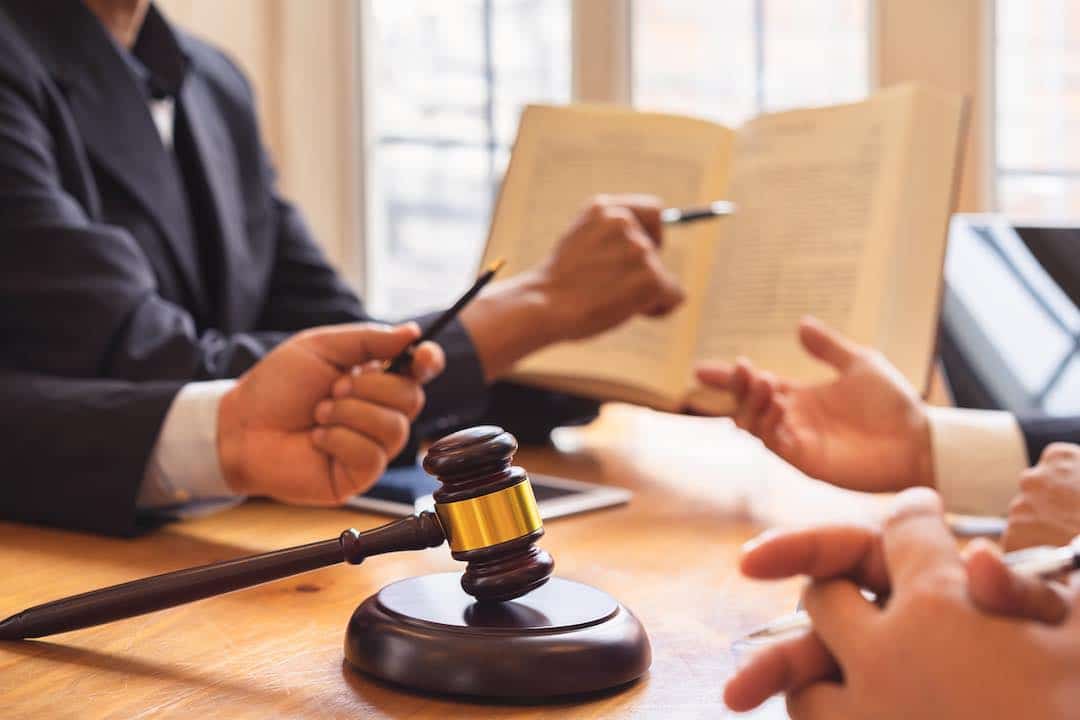 With the possibility of long-lasting, irreversible consequences of legal action, it may be worth considering alternatives as a first step.

If these alternatives are not an option, it’s important to know what rights grandparents have.

If grandparents want to have contact with their grandchildren but the parents are preventing that, legal visitation may be the solution. The good news is that all states in the U.S. mandate some version of grandparent visitation rights. Basically, it permits grandparents, in certain circumstances, to petition for legal rights to have a relationship with their children’s children.

Unfortunately, it does not grant grandparents the absolute right to visitation and laws vary widely state to state. The reason for the restriction is that the parent generally still has more rights to determine how they want to raise their children which includes the relationships the child may have.

So-called “permissive” states focus on the concept of what’s “best for the child”. This may even include a caregiver who is not a family member. Grandparents may even seek visitation rights in intact family situations. In some states, grandparents may be granted visitation even if the parents object. 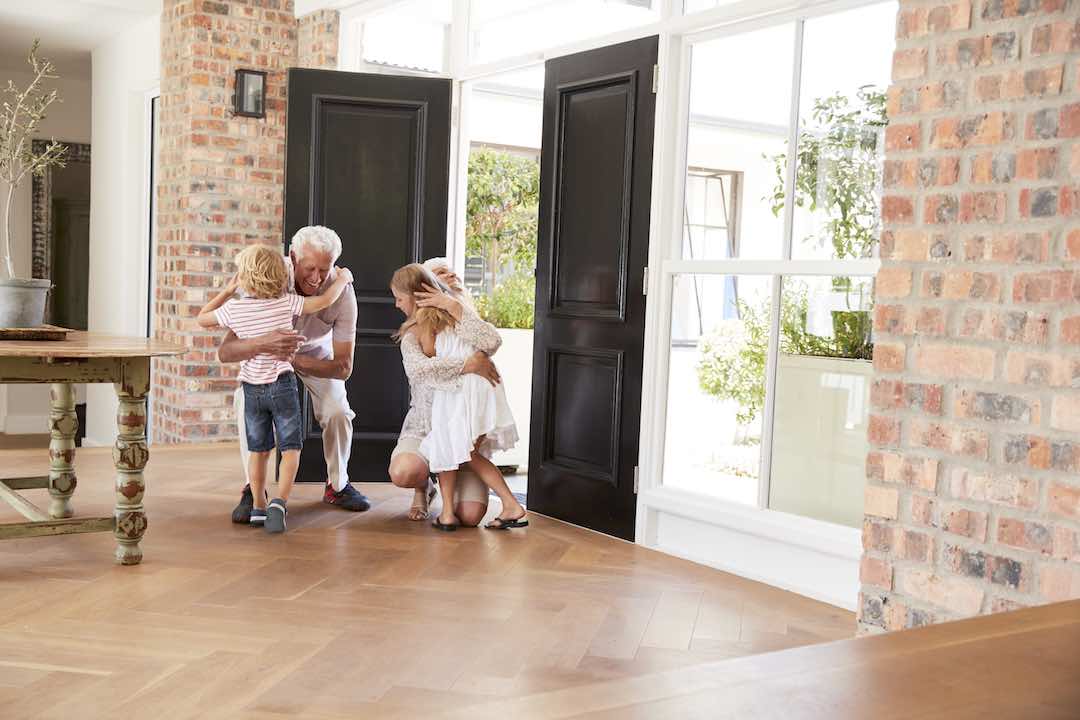 Some states provide parents with more control over what is in the child’s best interests. Visitation statutes in these states are restricted to grandparents as opposed to other caretakers. In addition, the rights are in effect only if the following conditions are present:

In the rising number of cases of grandparents raising grandchildren on some kind of regular basis, grandparents are well-advised to seek legal assistance to protect themselves, their rights and the grandchildren. Except in extreme cases, parents’ rights may not be terminated without some sort of legal action and therefore may have the right to take physical custody of the child from the grandparents or to have visitation rights. Even then, grandparents may have to go to court to have the legal decision upheld but they stand a better chance of retaining custody of the children in this scenario. 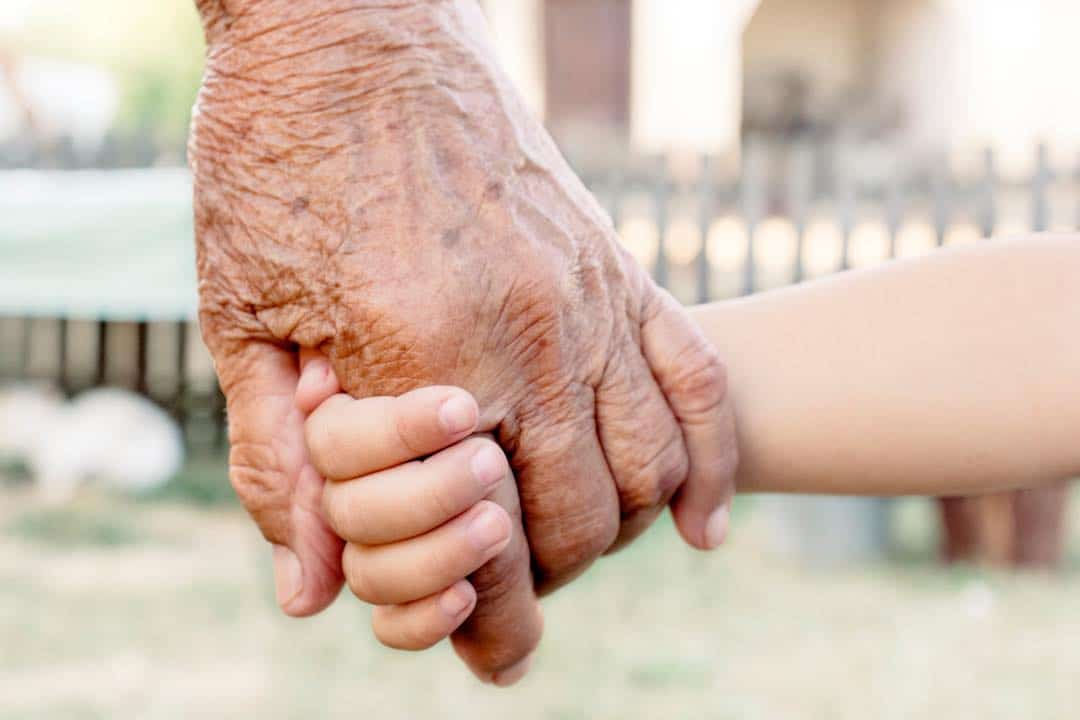 Check your state’s laws and research the many organizations dedicated to obtaining and preserving grandparents’ rights. Don’t be hesitant to ask for help and don’t stop fighting.

It’s all about the children.