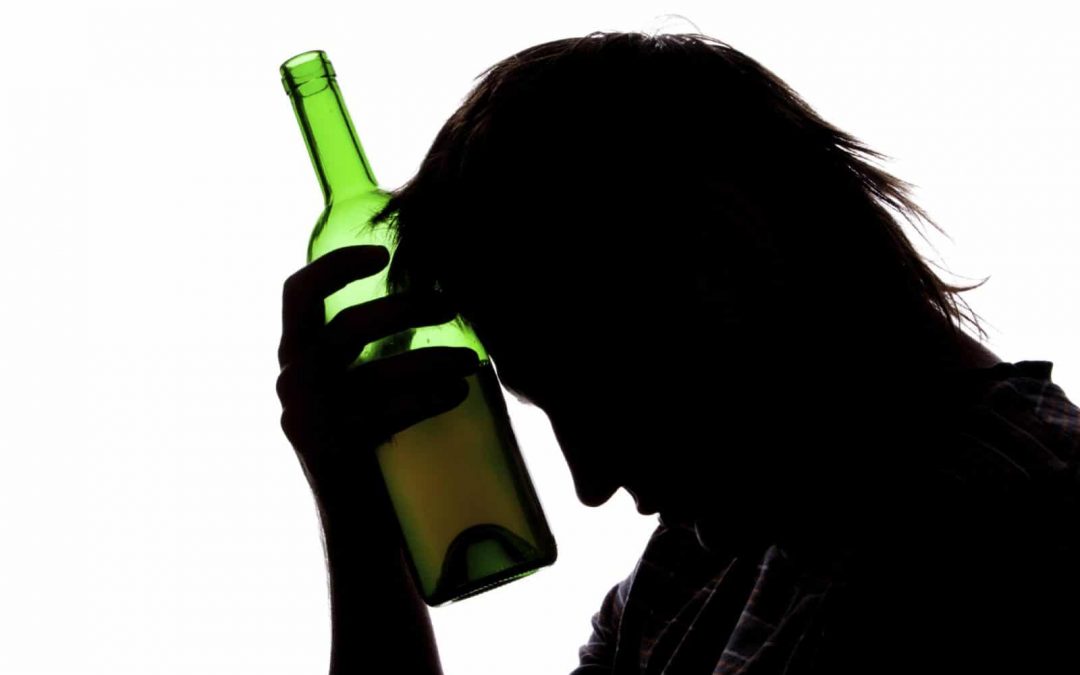 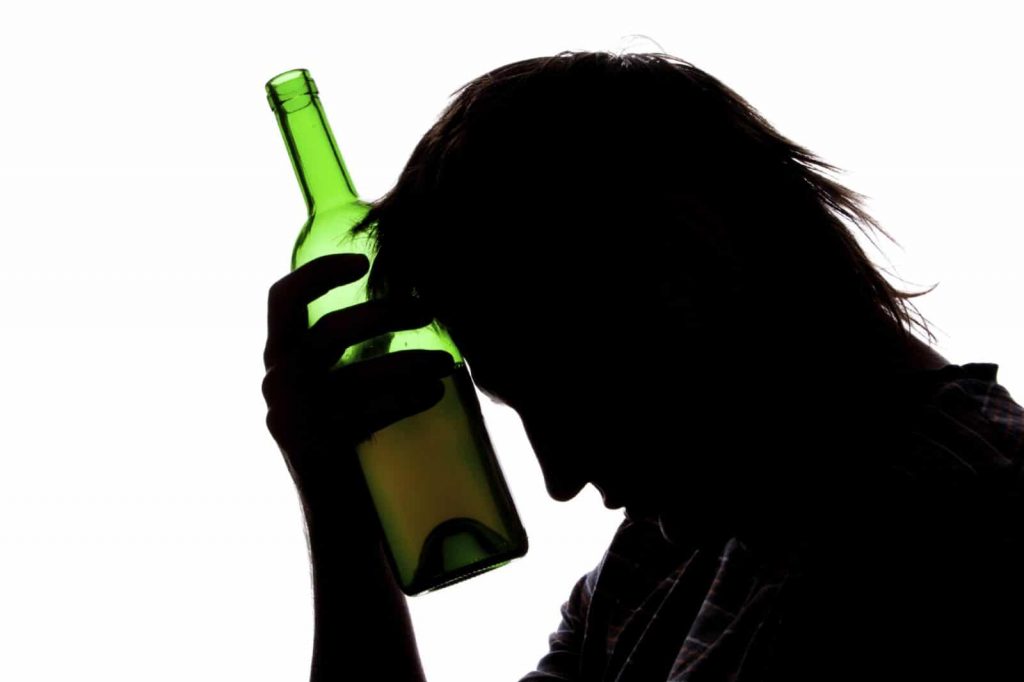 (Editors Note: This is part 1 of a 2 part series on low self-worth and how this dis-ease inflicts billions of people worldwide. This part discusses the pain experienced by having low self worth and the many indicators and forms that low self worth may take. Part 2 can be accessed here).

“Mr. Williams personal assistant was able to gain access to Mr. Williams bedroom and entered the bedroom to find Mr. Williams clothed in a seated position, unresponsive, with a belt secured around his neck with the other end of the belt wedged between the … closet door and the door frame. His right shoulder area was touching the door with his body perpendicular to the door and slightly suspended.”

The mental anguish Robin Williams experienced the night he decidedly took his life had to of been tremendous. The self restraint and resolve to refrain removing and loosening the belt once he began gasping for air is unfathomable. The determination to end his life, to stop the noise, to kill the demons that had haunted him, has stunned many.

Here was a man who made people laugh, who helped others in time of need, had world fame and recognition, and financial success. He was a man who appeared to have everything.

But in reality, he had nothing.

He did not have what he needed most in life: inner peace. Without this, nothing else really mattered.

The Robin Williams everyone knew, his public persona, contrasted sharply with what really churned and bubbled inside of him. The man lived a life that was out of synch with his core, leaving unaddressed the discomfort, the haunting voices, and the struggling spirit that needed tending to. He led a private tormented life, believing he was fragmented and less than whole.

Mr. Williams lived an internal life of desperation, battling severe depression with alcohol, drugs, and work. He was a “closet depressed” individual who succeeded at portraying the lives and struggles of others, but failed miserably living his own. He made people laugh, but failed to make his own spirit sing and dance.

And it killed him.

Inner peace cannot be found outside of oneself, in any outer circumstances.

The Pain of Low Self-Worth

It’s been shown over the years that celebrities are emotional train wrecks. They use their celebrity status to create significance for themselves, believing it will give them the self-worth and recognition they seek.

In actuality, it gives them the opposite; co-dependence and low self-worth.

Low self-worth is a worldwide epidemic. It sweeps the entire world leaving few untouched by its’ far reaching tentacles. Some estimate that over 80 percent of the world suffers from this dis-ease.

Low self-worth and low self-esteem is learned. It stems from long held faulty beliefs we have about ourselves, ideas that originate during our early years of development. The overall messages are that you’re in some way not good enough or lovable enough, that you don’t matter, that you don’t deserve respect, or that your thoughts and feelings are not valid. Many of these messages come from parents, teachers, friends, and events, and are normally handed down for generations.

We are constantly being compared to others, be it classmates, work acquaintances, siblings, or the family down the street. Comments like “Your not as pretty as your sister”, ‘You’re not as fast as such-and-such”, “Your brother was able to do this, why can’t you?”, “Why didn’t you get an “A” on that paper? What’s wrong with you?” commonly exist.

We begin to believe we don’t measure up, bringing up feelings of self-doubt that begin to find permanence in our minds and hearts.

Comments like “Can’t you do anything right?”, “Did I send you to college to get stupid?”, “You need to lose some weight”, “Can’t you behave like other children?” and “You need to try harder” sends messages that we are not enough.

We are passed over in school sports when picking teams. We feel inadequate when we don’t comprehend math as quickly as the rest of the class, or doubt our looks and ability to find a date for the Senior Prom.

Many of these messages may not be direct, but rather inferred from behaviors and attitudes of others you have close contact with. Changing them is not easy and extremely difficult to do on your own because it’s hard to see yourself through eyes different than the one’s you grew up with.

Often diagnosed as major depression, some people with low self-worth issues can be very successful, but often believe that they will be soon “found-out” and exposed, fearing they will be  discovered to not be what people thought they were. Despite past successes, and knowing they’ve had successes, they fear that if asked to do something beyond their capabilities they will be found out to be a “fake” all along.

Indicators of Low Self Worth

There are so many forms and indicators of low self-worth that we struggle with. Some of these are:

Sadly, the joy and enthusiasm we had for life as a youngster begins to fade as the low self-worth dis-ease cycle sets in. We begin to judge and doubt ourselves, verbally and mentally putting ourselves down with such regularity that we begin to accept and believe that which we tell ourselves. The self-talk becomes brutal, relentless, and unforgiving.

If someone else talked to us in the same manner we talk to ourselves, most of us would be tempted to file assault charges and punch them in the nose.

Chances are many of these voices still live within you. We constantly judge and criticize ourselves and others, comparing ourselves to everyone we meet. We suppress our pain, while at the same time doing our best to convey confidence and authority. We find ourselves competing with others to find certainty, status, and financial success. We exhibit our successes with fancy clothes, flashy cars, large houses, memberships at the country club, and extravagant vacations.

These “fixes” are at most temporary, an immediate way to suppress the emotional internal pain that lives within us. We believe these outward pleasures can offset the feelings of inadequacy that constantly gnaw at us.

(Part 2 can be accessed by clicking here)