Thriving After 50: Lessons Of The Blackbelt 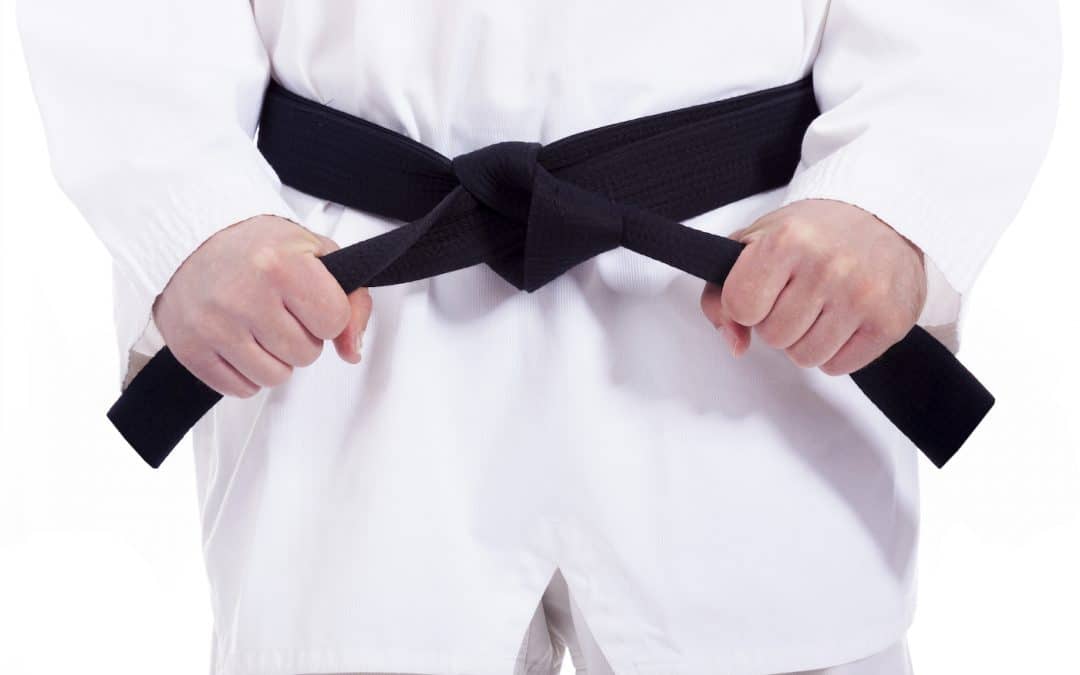 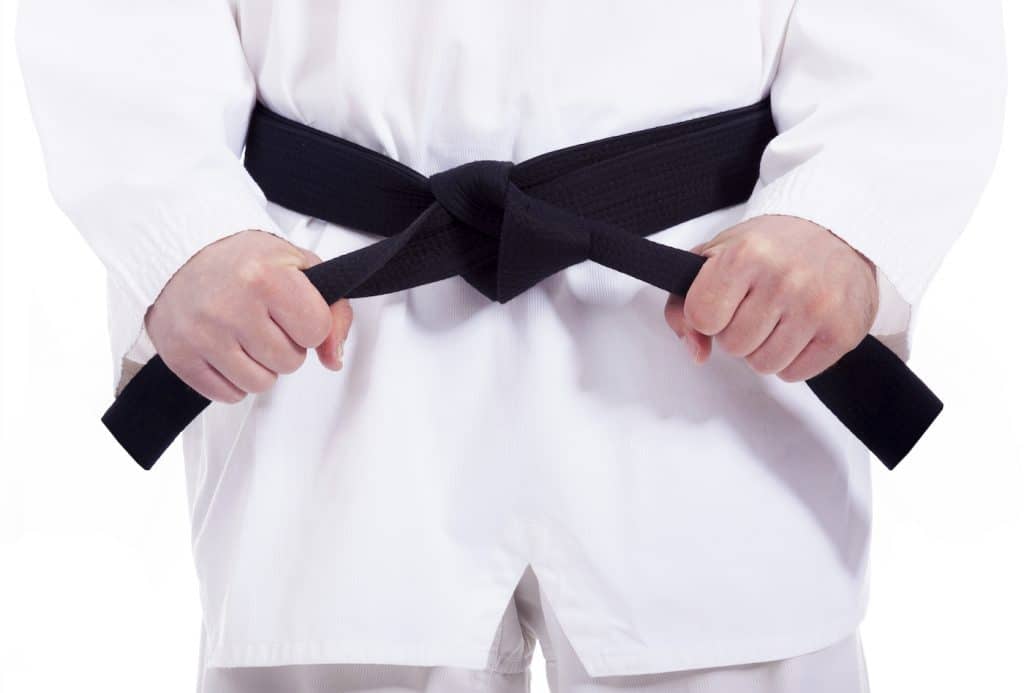 My legs still tingle and feel tense from the exertion. My lower back, once in the running for L4,L5, S1 surgery, knows it had a workout. My body is totally spent, despite getting a good nights sleep. But it’s not often that I put myself through a 6 hour workout. Yet, my head is flying HIGH. Why? Because I’ve succeeded in accomplishing one of the most challenging personal goals I’ve ever set out to do. I’ve earned a Black Belt in Tae Kwon Do.

Prior to this, all I’d know about martial arts was from movie images I’d had of Chuck Norris, Jean-Claude Van Damme, Bruce Lee, and Steven Seagal. I didn’t understand the significance of colored belts, know what 2nd, 3rd and higher degree black belts represented, or understood the differences between one martial art and another.

I’m still uncertain about the later.

I started martial arts because of the desire to challenge myself and try something new. A friend of mine––a very even-tempered, centered, and confident individual––when asked how he liked the martial art he was involved in, invited me to his “dojang”  to try it out. I accepted.

I was hooked from that first day. One of the things that immediately “snagged” my interest was the fact that I was not only getting a good work-out, but I was also learning self-defensive skills at the same time.

Two great things for the price of one.

I’d been somewhat a life-time exerciser and was looking for something that could be another “tool” in my toolbox––something that would add some spice and variety to the sometimes world of mundane and repetitious workouts. Something beyond swimming, running, or biking. Something that would push me beyond my normal comfort zone. Tae Kwon Do, the Korean art of kicking and punching, provided that. Though the first few times attending class was exhausting, particularly because of the kicking, I began noticing in short time that my mid-section was tightening up from the class exercises.

Starting something as daunting and intimidating as martial arts at the age of 59 seemed crazy. But I like crazy. I soon discovered that I was the oldest in my class, if not the entire school. I also quickly learned that I would never be the next Bruce Lee or Steven Seagal. My flexibility, form, and technique would offer barriers that are common for any beginner, let alone an “old-guy” with a lifetime of habit, limited range of motion, and muscle memory behind him.

But I kept plugging along…

I kept going to class 2-3 times per week even when I didn’t want to. I kicked when asked to kick and punched when asked to punch. I tried my damnedest to improve my balance and flexibility. As silly looking and uncoordinated as I was, I still tried the jumping, turning, and twisting kicks. I practiced and practiced my forms until they became habitual. I stretched in ways I never had before, and sparred with advanced opponents who humbled me and made me aware of how far I still had to go. Many times I wanted to quit, not show up, and use the excuse that I was too old to be doing such a thing. But I still went, forcibly at times…but I still showed up to class.

It took four years, but it finally paid off.

Afterwards, I became curious. I wondered how many people who start in martial arts actually succeed in reaching black-belt status? There are no strong statistics but the best guess is that 3-5% of people who start in the martial arts go on to achieve their goal. In the early 1970’s Black Belt Magazine published a survey. They said that of all martial arts styles practiced in America less than 3% of the students ever make it to Black belt. Of the few that did, less than 50% of those make it to second degree black belt status.

The reasons for dropping out are many: unrealistic expectations, lack of dedication, injuries, or fear of injury, giving up, or the time commitment needed to make it happen. The mental/emotional fitness factor also plays a huge role in whether one succeeds or not. If you view yourself as incapable of ever attaining the physical fitness level that is necessary to succeed, you’ll quit.

I’d love to find out the number of people of black-belt status who actually started such a formidable task in their fifties or beyond.

The Lessons I Learned

As with all experiences in life, there are always lessons learned that may be utilized, learned, and shared. Here are 7 that may deliver some insight and growth opportunities: 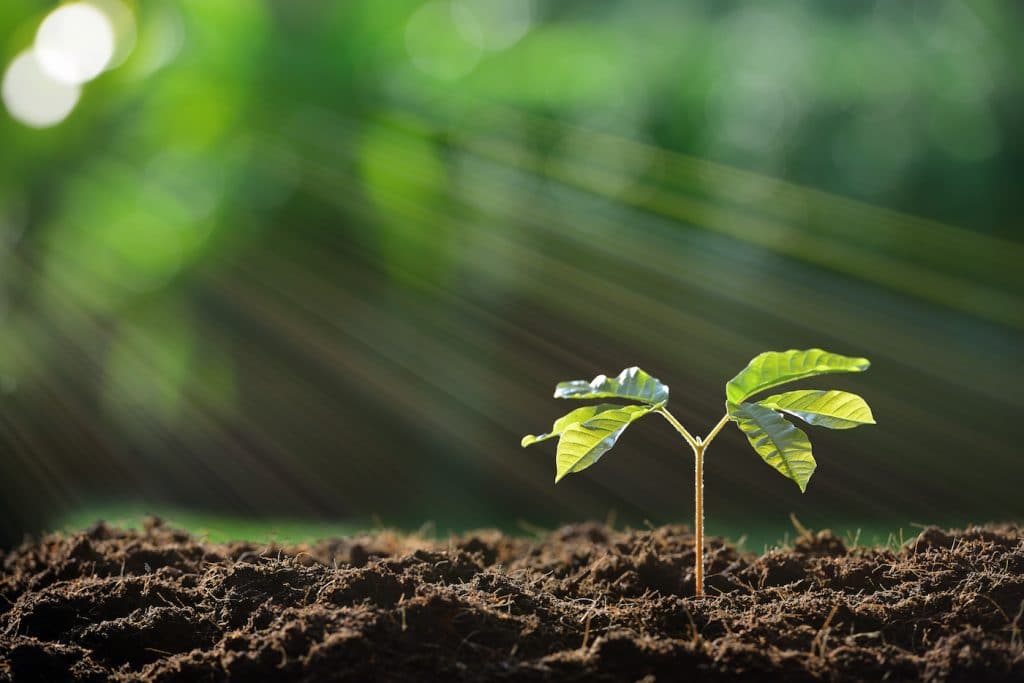 Having the mindset and the belief that you can accomplish any given task is essential to stepping forwards. Without this belief, the likelihood of success lessens. Embrace the virtues of patience, perseverance, and your years of wisdom that comes from experience. Challenging oneself should push you beyond your comfort zone. Without pushing that comfort zone, the chance of becoming mentally and physically stagnant increases. It becomes increasingly easy to lose energy, momentum, and determination.

The best time to plant a tree was 20 years ago.

The second best time is now.

You’re not too old.