Rape Culture: What Is It? 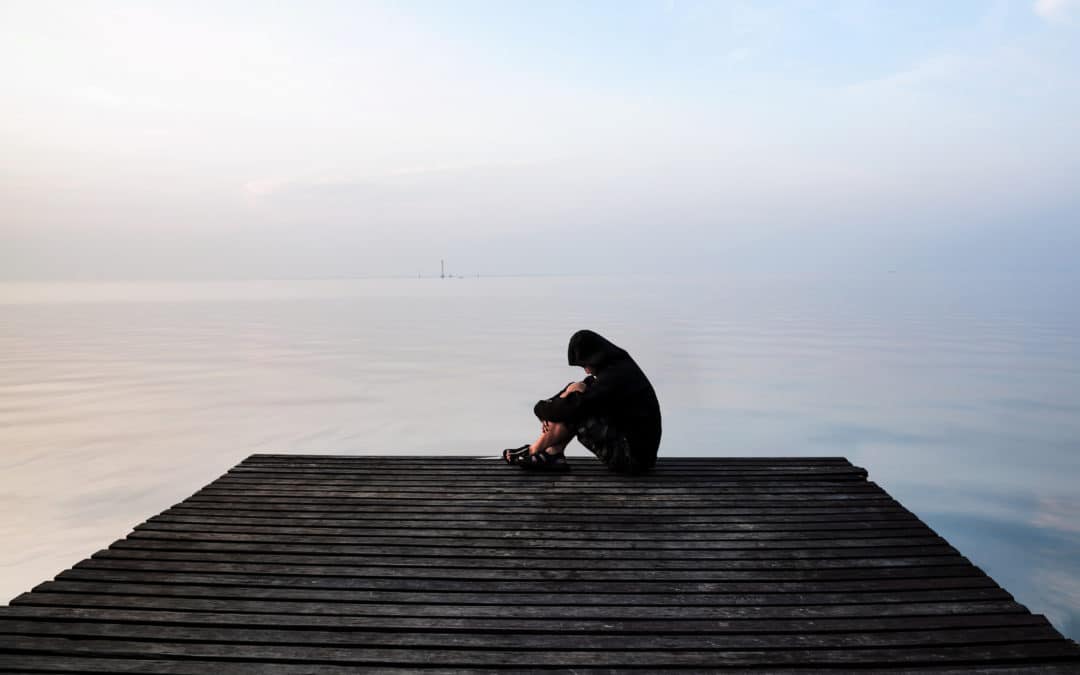 A rape culture occurs in societies when prevailing attitudes towards sexual assault and abuse, particularly towards women, is normalized, trivialized, and often times viewed with entitlement. Rape culture is a term that was originated by US feminists in the 1970’s and was designed to expose how societies blamed the victims of sexual assault and normalized male sexual violence towards women.

Recently, the onset of the #MeToo movement has led to many successful and powerful people falling victim to allegations/accusations of sexual abuse across the US and beyond. Many of these victims are coming forward for their first time, sharing their stories, how these crimes have reshaped, scarred their lives, and helped create a nightmare that still plays out in their heads, despite the number of years elapsed.

This problem is not just one of show business or powerful and successful moguls. As the #MeToo movement has shown, this problem runs rampant in today’s society. Ask around. One of every two females has experienced being sexually assaulted at least once in their lives. Furthermore, if this same person went to college, the percentages jump up, as nearly 20 to 25 percent of all women will be raped during their college years. Unfortunately, 42% of these women tell no one about the incident. Even worse, only 5% of these rapes are reported to police.

The fact is, many of us have played a role in contributing to rape culture. Many males are raised to “sow their oats” and “play the field” early on, a game that often uses women as pawns for selfish needs. I know I have. Being one of 3 boys with no sisters, and hearing stories of my fathers wanderings in the “old days” as a merchant marine at various seaports around the world, convinced me that getting out and playing the field was a healthy and “manly” thing to do. Little was I aware of how much this behavior hurt others in a very foundational way over the course of their lives. 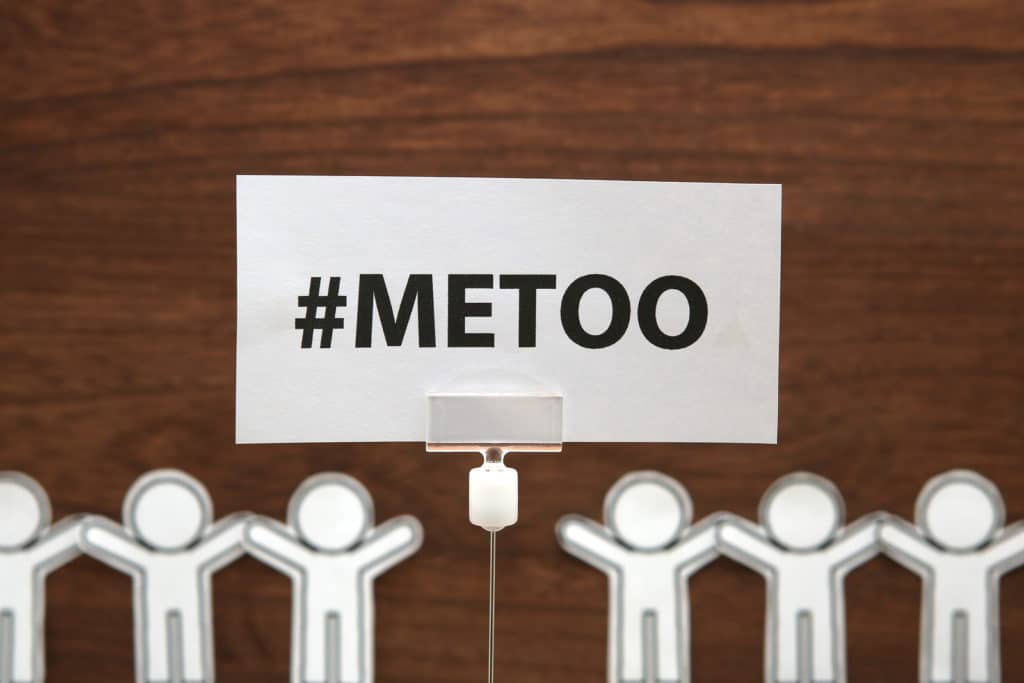 I’ve been guilty in my past of disrespecting and manipulating women by needlessly sexualizing conversations, using my male energy and position to get my sexual needs met, and preying on the weaknesses of females who wanted nothing more than to just be loved. Many times I’ve looked back with regret as to how I knowingly hurt others, also knowing that I hurt myself too in the process. After all, I was just a young kid who didn’t know who he was, what he wanted, or what was really important. In turn, I acted out in ways that was trying to fill the “gaps” and “holes” I felt in my own life.

As most of us know, this is still a very active and aggressive pursuit that still is very vibrant and alive in today’s society, particularly in college atmospheres and business circles. Is it right? Absolutely not! But many of us will brush it off as “boys being boys,” and “this is just the way it always has been and always will be” mentality.

It’s not just “Johnny” that plays this game. Women have been perpetrators in this demented game just as much as men have. Sex is commonly used to control and get what you want. Women know that most men need and crave sex, and harness this knowledge to manipulate men as much, if not more, than what men do.

Competition for men borders on insanity. Women know that finding a good man to love and support them is the pinnacle to having a rich, satisfying, and comfortable lifestyle. And believe me, many women go to great lengths to attract and get what they want. It’s not just men who have been conditioned by society!

From a very early age, most young girls are taught that men are in short supply and you need to look, dress, and behave accordingly to get the attention and the man you want. It’s a game that has gone on for centuries! It just keeps getting more refined and dialed-in as corporate marketing gets more sophisticated in their messages, make-up, clothing, and “must-have” attractiveness. The most brightly charismatic bird gets their mate, and lots of women do whatever they can to get the results they want.

Go Google “how to seduce a man.” There’s a whole litany of subjects and suggestions on how to get the results you want. Examples include, “10 Proven Ways To Make Him Want You Bad,” “3 Basic Things Every Woman Should Do To Attract A Man,” and “How To Turn A Man On.” The list goes on and on. Let’s give the man a terrific boner, get his hormones raging, and then cry out “beast! scumbag! degenerate! or predator!” when they act-out according to plan but things go haywire.

Sound harsh? Maybe. But I believe that women have contributed as much as men to this problem. Want proof?

Recently, a friend of mine shared her feelings regarding her role in today’s rape culture. While succinct and raw, it is also utterly honest, forthright, and enlightening.

“Lately I’ve been feeling very triggered by current events. I’m angry with a world that normalizes rape culture. I’m infuriated by the way it seems somehow acceptable for some people to fail to accept responsibility for hurting another human.

The fury with the outside world is easy.

It gets difficult when I dig deeper and see my own shadow in the current debacle. Because the truth is, I have contributed to rape culture. I have failed to take responsibility for the ways my actions have co-created the culture we’re finding ourselves in.

So here it is, some the ways I’ve contributed to rape culture…

When I was younger, Catholic conditioning had me convinced that sex should be saved for marriage. I didn’t know that pleasure was my birthright; I thought it was a sin. I tried to be a “good” girl by suppressing my sexuality, but whenever my inhibitions were lowered by alcohol, I was much more likely to hook-up with men. I made out with more than a few Kavanaugh’s in college, and blamed the booze the next morning.

So to all the men out there who have entertained the idea that if you get a woman drunk she might put out, I’m sorry I confirmed that for you. And to all my sisters who have had a few drinks and found yourselves in vulnerable situations with those same men, I’m so sorry.

This is not meant to absolve anyone who has assaulted someone after drinking too much alcohol. This is simply meant to acknowledge my contribution to the current confusion.

While I was still attempting to suppress my sexuality, I was also expressing it in small doses. I would make out with men, writhing all over them to the point of climax, but would resist taking my clothes off because I was trying to be “good.” But eventually, my resolve would dissolve in the heat of our pleasure, and I would eventually remove my clothing. So what started as a “no” eventually became a “yes.” The same happened when men would want to pleasure me orally. In addition to worrying about being sinful, I was self conscious about my feminine parts. I wasn’t sure if they looked/smelled/tasted “right” and in my uncertainty and shame I would resist for awhile, but I was also curious and wanting it, so if he was persistent, my resistance would fade, and my “no” eventually became a “yes.”

So to all the men out there who have noticed that sometimes a little persistence “pays off”, I apologize for confirming that for you. And to all my sisters who have said “no” to those same men, and not been honored immediately, I’m so sorry.

Let me be very clear: it is absolutely my right to say no and then change my mind, and it’s the responsibility of everyone I am with to honor my boundaries. This is not meant to absolve anyone who has knowingly pressured another person into sexual acts they didn’t want. This is just meant to acknowledge my contribution to the current confusion.”

Where Do We Go From Here?

I believe the problem lies more in our educational system than in trying to control or address the raging hormones that exist in young (and many older) men. Information about hormones and how they affect our minds, bodies, and souls ought to be taught. So should information on how our society, media, and our culture contributes to our current rape culture problems. Let’s teach young people what they will need to know about the “real world” and what they will be encountering in their futures. Teach them how to respect, honor, and listen to the wants and needs of the opposite sex. 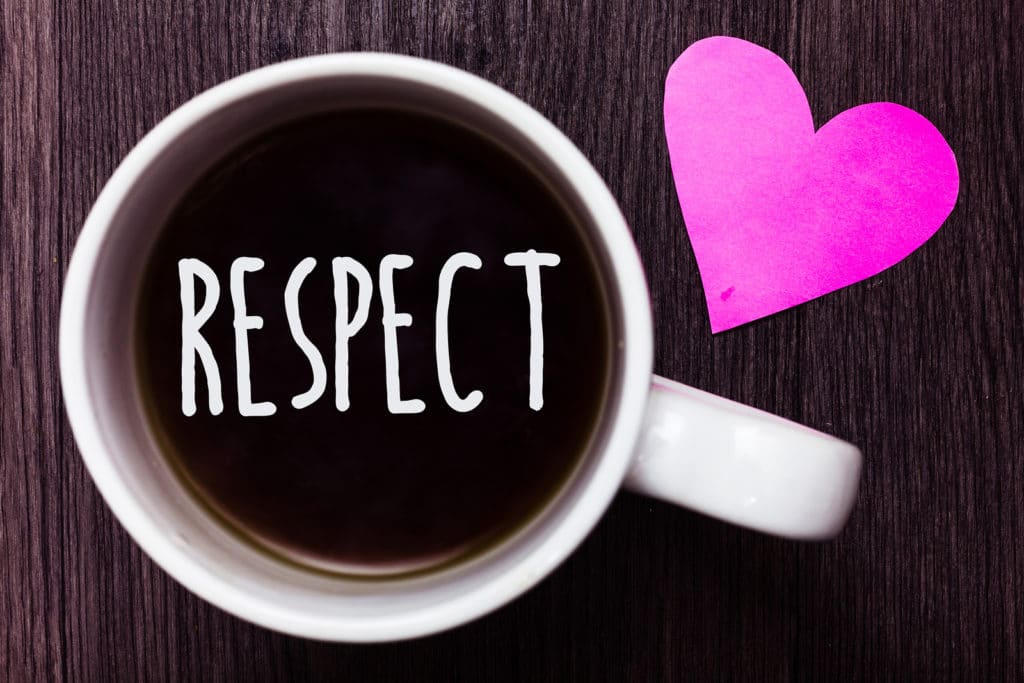 Teach them how to critically examine the many subtle messages that are taught by our parents, the profit-based corporations that want our next dollar, and the gossip and beauty magazines that overwhelm our newsstands. Let’s teach our youth how getting absorbed into this type of culture degrades women (and men), contributes to our current rape society, and creates inequality amongst the sexes. Let’s teach them what the true meaning of having integrity, morals, and values are really all about.

Let’s stop viewing our current attitude towards rape culture as “just the way things are and always will be.” It is a problem that through education can be changed, regardless of our age, sex, or class. Let’s begin making what is such a wrong, a right. It is within our power, and it begins with ourselves.