The 30 Most Transformative Quotes About Money 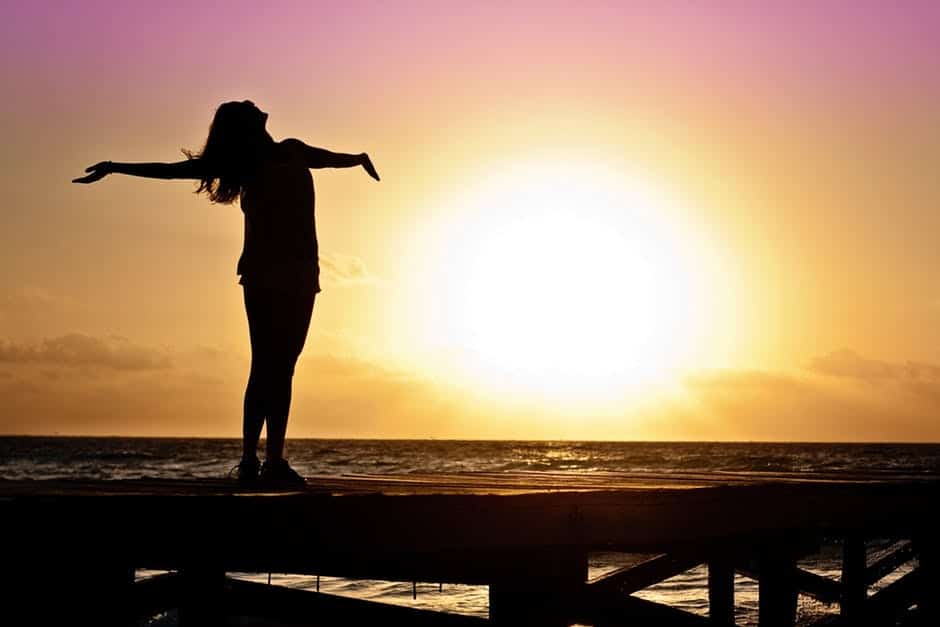 As we get older and wiser, one thing becomes abundantly clear and these 30 money quotes put this concept on display: Money is not the most important thing in life. Society tries hard to convince us that this isn’t true. We are taught to believe that the only thing which really matters is the almighty dollar. However, as time goes on, we can hopefully begin to see this for the lie that it is, and begin to focus on the things that actually mean something.

The following money quotes will help you to put this necessary evil in its proper place in your life. Read on to start transforming your thoughts when it comes to money with these inspirational money quotes.

And, it shouldn’t be able to. Here are 10 quotes to inspire you:

1. A wise person should have money in their head, but not in their heart. –Jonathan Swift

2. Money never made a man happy yet, nor will it. The more a man has, the more he wants. Instead of filling a vacuum, it makes one. –Benjamin Franklin

4. Happiness is not in the mere possession of money; it lies in the joy of achievement, in the thrill of creative effort. –-Franklin D. Roosevelt

6. Wealth is not his that has it, but his that enjoys it. –Benjamin Franklin

9. There is a gigantic difference between earning a great deal of money and being rich. –Marlene Dietrich

10. Money is multiplied in practical value depending on the number of W’s you control in your life: what you do, when you do it, where you do it, and with whom you do it. –Timothy Ferriss 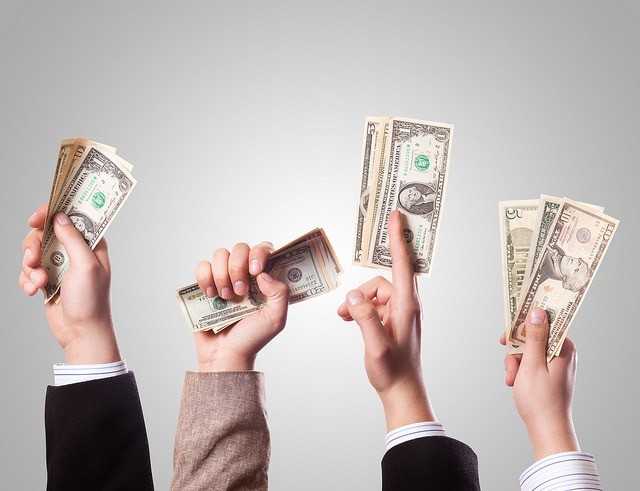 Sufficiency, not wealth hoarding, may seem counterintuitive in today’s materialistic world, but it is anything but. Sufficiency means having enough money to live your life, but

11. Too many people spend money they earned…to buy things they don’t want…to impress people that they don’t like. –-Will Rogers

12. Money is only a tool. It will take you wherever you wish, but it will not replace you as the driver. –Ayn Rand

13. Financial peace isn’t the acquisition of stuff. It’s learning to live on less than you make, so you can give money back and have money to invest. You can’t win until you do this. –Dave Ramsey

17. You must gain control over your money or the lack of it will forever control you. –Dave Ramsey

18. If you live for having it all, what you have is never enough. –Vicki Robin

19. Wealth, after all, is a relative thing since he that has little and wants less is richer than he that has much and wants more. –Charles Caleb Colton

20. Many folks think they aren’t good at earning money, when what they don’t know is how to use it. –Frank A. Clark

Changing your mindset about money can empower your retirement:

21. Every day is a bank account, and time is our currency. No one is rich, no one is poor, we’ve got 24 hours each. –Christopher Rice

22. What we really want to do is what we are really meant to do. When we do what we are meant to do, money comes to us, doors open for us, we feel useful, and the work we do feels like play to us. –Julia Cameron

23. Many people take no care of their money till they come nearly to the end of it, and others do just the same with their time. –Johann Wolfgang von Goethe

24. Empty pockets never held anyone back. Only empty heads and empty hearts can do that. –Norman Vincent Peale

25. You can only become truly accomplished at something you love. Don’t make money your goal. Instead, pursue the things you love doing, and then do them so well that people can’t take their eyes off you. –Maya Angelou

26. If money is your hope for independence you will never have it. The only real security that a man will have in this world is a reserve of knowledge, experience, and ability. –Henry Ford

27. The real measure of your wealth is how much you’d be worth if you lost all your money. –Anonymous

28. If you live for having it all, what you have is never enough. –Vicki Robin

29. Here’s to the crazy ones. The misfits. The rebels. The troublemakers. The round pegs in the square holes. The ones who see things differently. They’re not fond of rules. And they have no respect for the status quo. You can quote them, disagree with them, glorify or vilify them. About the only thing you can’t do is ignore them. Because they change things. They push the human race forward. And while some may see them as the crazy ones, we see genius. Because the people who are crazy enough to think they can change the world, are the ones who do. –Steve Jobs

30. If we command our wealth, we shall be rich and free. If our wealth commands us, we are poor indeed. –Edmund Burke

Hopefully, these 30 money quotes have helped you gain a little perspective. There are many things in our lives that are far more important than money. Love, friendship, adventure, charity, compassion. The list goes on and on. As these money quotes explain, learning how to put money into its proper place in your life can help you find the peace and happiness that you have searched for your whole life. Just always remember to focus on the things that really matter.

Featured image CC by 0, via Pexels