5 Steps Toward Overcoming Depression Besides Medication 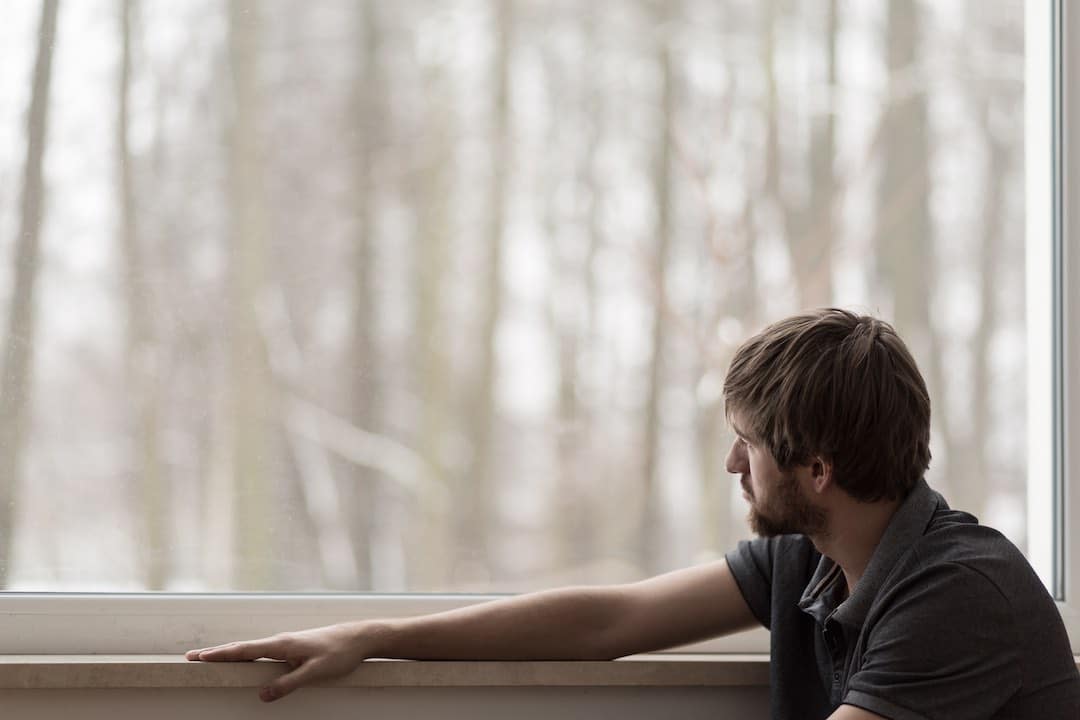 Congratulations on being here and reading this! It means that you’ve taken the first step in overcoming depression. Perhaps you are reading this because of someone you know who has been showing signs of depression, or you are personally feeling depressed. Either way, it’s important to recognize the signs of depression and to understand what it feels like before you can start on your journey of coping with and ultimately overcoming depression. Below, I’ve highlighted 5 actions that you can immediately begin taking to overcome your depression and help get yourself back “on-track.”

Ever since I started writing this article, I have been hearing and seeing things about depression literally everywhere I look. This morning it was a video that included Qi Gong moves to help overcome depression. Before that, I saw an advertisement for an antidepressant medication. On Facebook, I found a link to a Wall Street Journal article claiming a direct link between diet and depression. Seems everyone has thoughts on how to overcome depression. But before we delve into some of those techniques, let’s start with some definitions.

You may be wondering if depression is different than sadness. The short answer is yes, depression and sadness may seem similar, but actually, they are very different once you look more closely. Being sad means that you are feeling unhappy or melancholic about a triggering event or experience. For example, you might be sad because you didn’t get a job you wanted, or you lost a favorite necklace. It’s a perfectly normal emotion, which generally fades over a relatively short period of time as you adjust to the situation.

Depression, on the other hand, is more like feeling black, empty, and joyless, with no end in sight. Sadness can last a day or two, and then lift. Depression just seems to go on and on. Nothing seems interesting, important, or worthwhile. And telling someone to “snap out of it” will likely bring about the exact opposite. 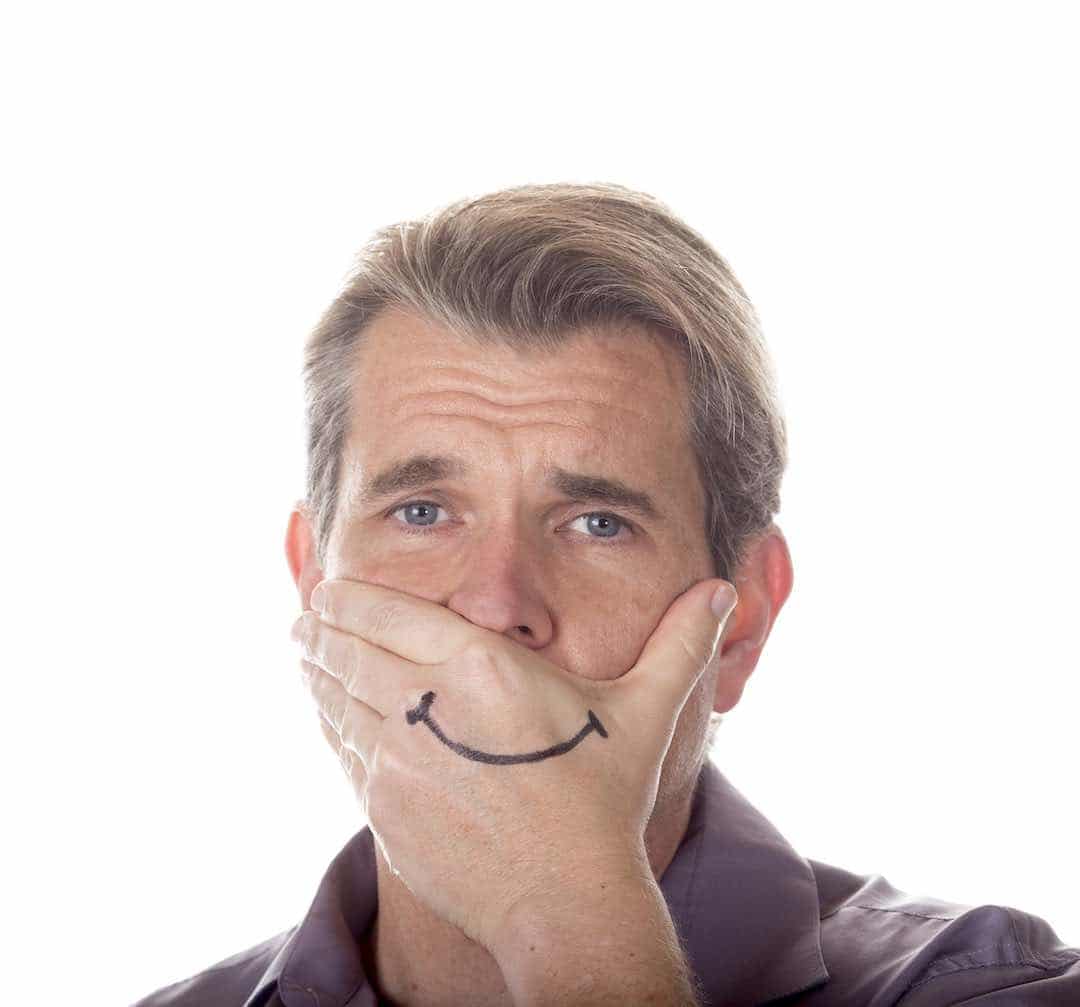 When we think of a depressed person, we often visualize someone who doesn’t get out of bed, or who watches TV all day in their robe and slippers. But not all depression shows up in this sort of obvious way. Some people literally smile through their depression, brushing aside and hiding their feelings rather than seeking help. To other people, they appear happy and well-adjusted. Behind closed doors, they suffer from panic attacks, insomnia, or even suicidal thoughts.

If this is you or if you know someone like this, an important first step is to acknowledge that something isn’t right and seek treatment. It’s important to discuss your feelings and concerns with other people, and not keep them bottled up. That doesn’t necessarily mean seeing a counselor. Opening up to a close friend or family member can help alleviate depressive thoughts. In addition to talking, there are several other things that can go a long way towards addressing depressive feelings. Let’s look at some of those ideas.

When you have feelings of sadness and despair, probably the last thing you want to do is go exercise. This lack of physical activity leads to reduced energy, increased aches and pains, and a general feeling of sluggishness. That, in turn, starts a cycle that feeds upon itself. Trying to exercise when you’re feeling down may seem nearly impossible.

The good news is that you don’t have to become an athlete to get the benefits of increased movement. Studies have shown that doing just 20 minutes of physical activity can improve your mental outlook. If that sounds like too much, then start with five minutes of walking, shopping (in a store – not online), gardening, dancing, or any activity that will get you up and moving. For an extra boost, go outside and get some sunlight and fresh air. What’s important is to start moving and keep it up over time, so pick something you like! 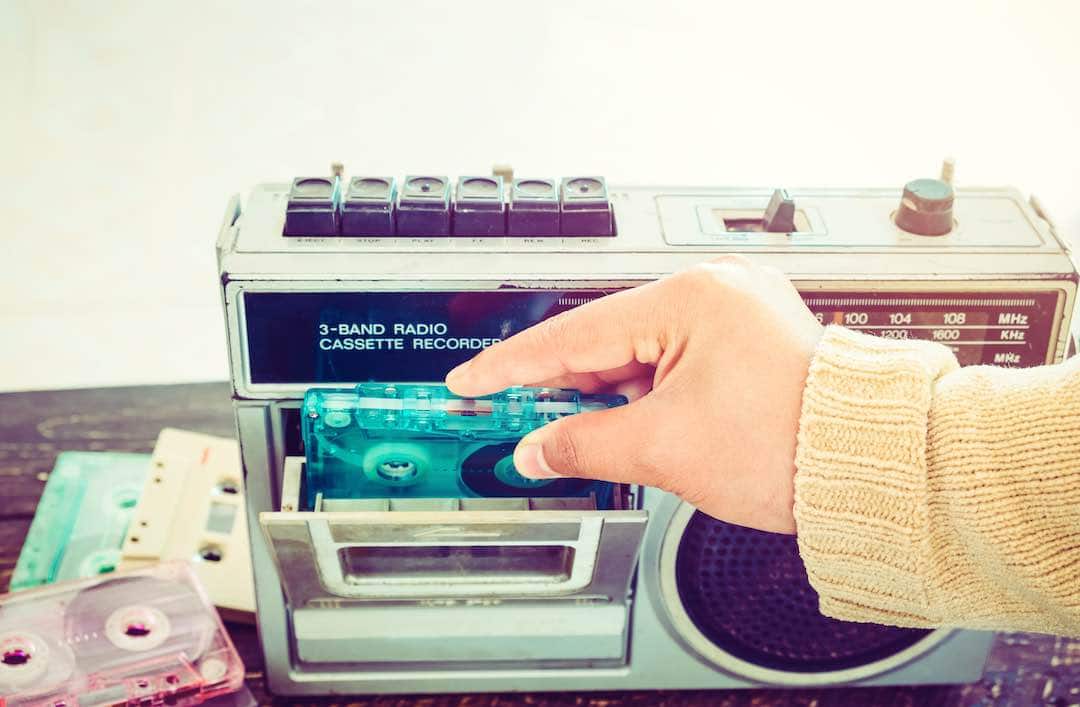 If I could give you just one idea for overcoming depression, it would be to play some music. Put on the radio, a CD, or better yet play a musical instrument. I can tell you from personal experience that the right kind of music can touch my soul, lift my spirits, and improve my mood like nothing else. While music may not magically make you happy, it can help alleviate stress and anxiety which will promote your general sense of well-being. Music does something special to your brain, stimulating an emotional response that may very well help you fight depression.

Yes, it’s true. Laughter is good medicine. I won’t go so far as to say that it’s the “best” medicine, but it clearly has the ability to lighten a mood, and lift a person’s spirits. There is actual science behind this observation, which I won’t go into right now. Laughter can be a powerful coping mechanism, and a natural aid for overcoming depression. And since it’s not a drug, there is literally no downside or side effects to worry about.

You don’t need to go out to a comedy club to find laughter. You can watch videos at home, or use a streaming service like Netflix, which has something for everyone’s sense of humor. It doesn’t matter what you find funny. The point is just to laugh, which in turn will promote feelings of happiness and even joy. 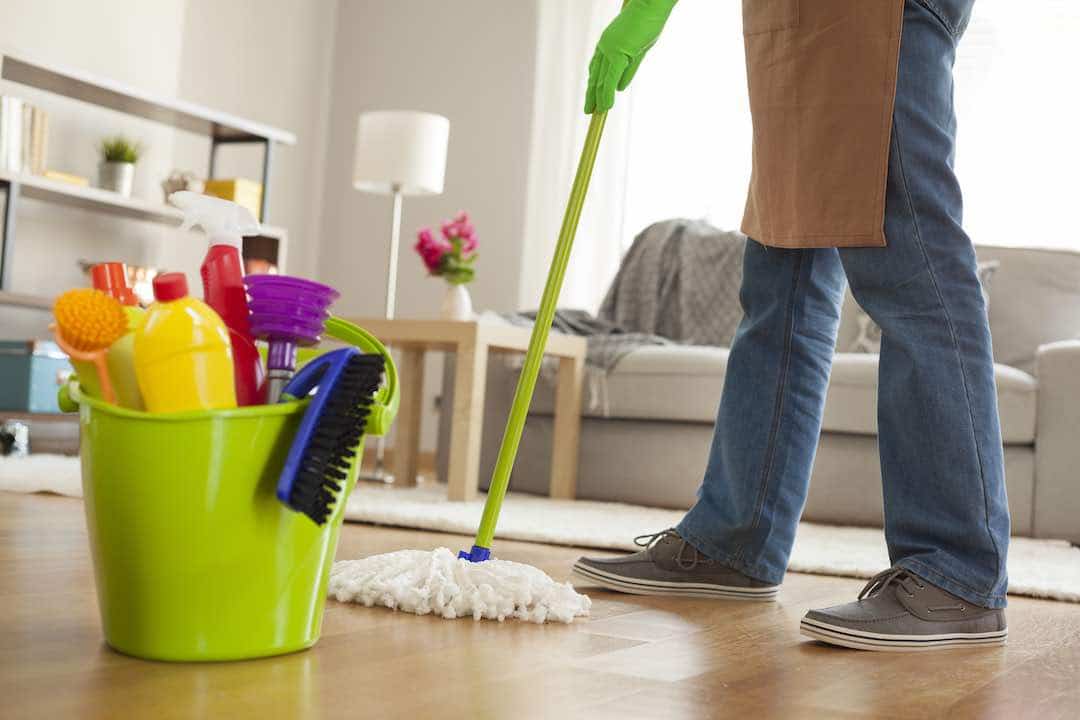 When you’re feeling depressed, chances are you don’t feel like cleaning up your house. You just feel tired, and not like doing anything at all, much less housework. The thing is, this sets in motion a self-defeating cycle. You’re depressed, so you stop cleaning up, which means you’re living in a messy environment, which makes you feel even worse.

The key is to break it up into little pieces that you can perform in just a few minutes as opposed to hours, which let’s face it – isn’t going to happen.

What does that look like? Here are some tasks that you can perform in a few minutes:

The trick is to pick something and just do it. After you’re done with one task, stop and take a little rest. If you want to continue, then go for it. Otherwise, tackle another task later. Don’t force yourself to keep going, or you’ll reinforce the idea that the whole thing is overwhelming. And once you’ve gotten your house cleaned up, you’ll feel less stressed. 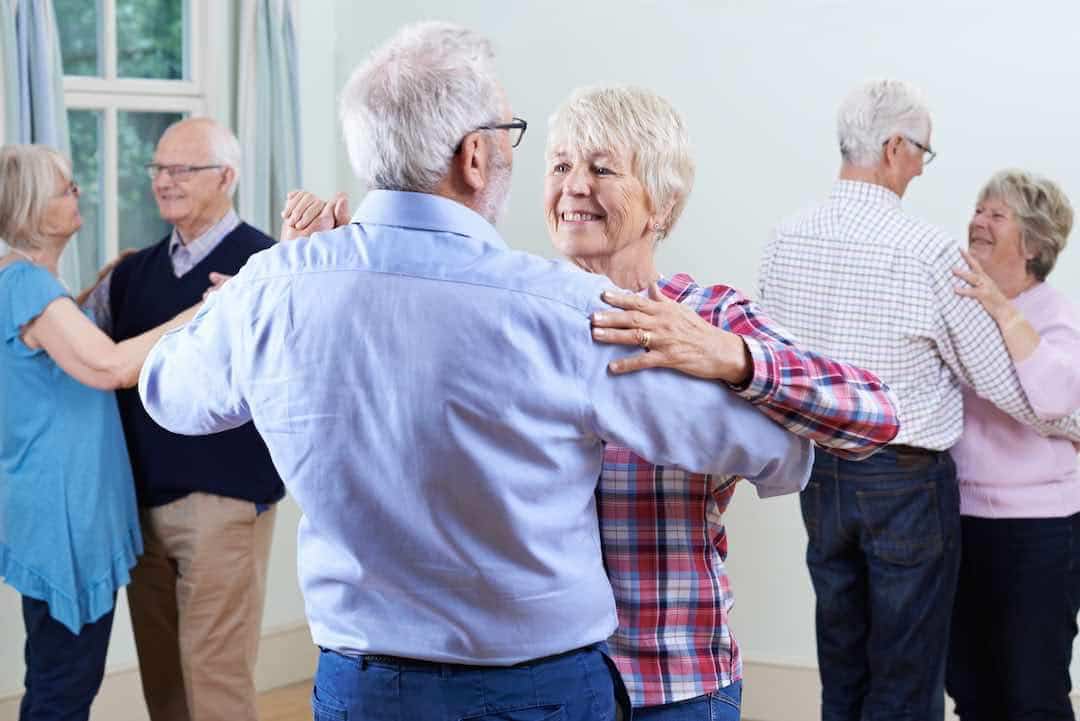 Want another way to increase your physical activity? Consider dance. You don’t even have to be good at it to reap the benefits. Dance is a great way to get in some exercise, plus it has a powerful effect on elevating mood. It can even slow some of the degenerative aspects of aging.

The best way to bring dance into your life if you’re depressed is to sign up for a dance class. Because it happens at a specific time and place, you are more likely to overcome your inertia and get the ball rolling. Once you arrive, you’ll have an instructor to guide you, unlike a gym or other activity where you’re left to your own devices.

Because dance goes hand-in-hand with music, you’ll be experiencing two depression-fighting activities at the same time. The melody of the music will occupy your mind, while your body moves to the beat. Many people report that they feel better about themselves after as little as one class.

If your depression makes you leery of going someplace with other people, then remember this:  a dance class doesn’t require you to converse (verbally) with anyone else. Pick a style, like ballroom dancing, that requires structure and concentration, and you won’t have to worry about making small talk with strangers. The combination of physical exercise and music, without the need for “putting on a happy face,” makes dance a great way of coping with depression.

Depression doesn’t generally go away on its own. The person affected needs to first acknowledge that their feelings go deeper than mere sadness, and then take some sort of action. Doing nothing is not an option. Hopefully, this brief article has given you a few resources to begin your journey. You should also know that the world is full of people who would love to support and help, but you first need to open up and ask.