Everything They Told You About Money Is Actually Wrong 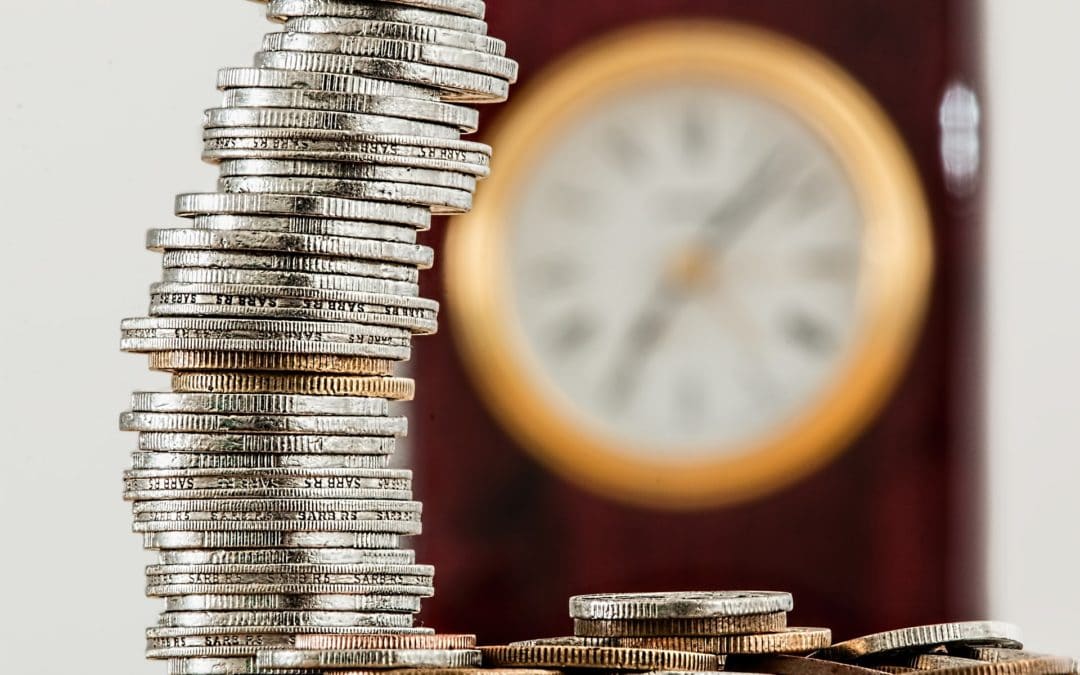 Unlearn these myths about money, and you can live a healthier, happier, and more fulfilling life.

The Greek Stoic philosopher Epictetus once said, “Wealth consists not in having great possessions, but in having few wants.” Yet in the years since Epictetus’s time, many people have chosen to accumulate possessions and money instead of focusing on their true desires.

Some look at what others have and decide to compete for the biggest bank account. Others see them chasing money and decide money is the root of the world’s problems. However, both of these approaches to money are wrong – as are most of the things you’ve been told about money.

Did you know there’s a different way? A financial philosophy that doesn’t leave you broke and wanting, but also doesn’t place money on a pedestal? In this article, we’ll break down exactly how you can change your approach to finances. Instead of working for money, learn how to make money work for you — without sacrificing yourself.

Money Can’t Buy Happiness: But What Can it Do?

One of the most common misconceptions about money is that the more you have, the happier you’ll be.

However, a 2010 study by Princeton researchers Daniel Kahneman and Angus Deaton found that happiness is only correlated with money up to a point.

It makes sense that everyone needs a certain amount of money to thrive. But they found that the correlation ends at about $75,000. People who made more money were happier, but only up to $75,000 per year for a household. After that point, more money didn’t equal more happiness.

Although people with more money believed their life was better because of it, their actual emotional well-being did not grow with their bank accounts.

Having enough to live comfortably is important, but as the science shows, money can’t buy happiness. Accumulating wealth won’t change your quality of life.

So what can money do?

Although it can’t make you happier, it can help make the world a better place.

Using money to combat injustice and support good causes is actually more likely to make you happier than piling it up for yourself. Other studies have shown that having a purpose in your life is essential for both happiness and health. What better way to live a purposeful life than to use your finances for good?

Studies show we’re happier when we give. Image: CC0 by Silvia & Frank via Pixabay.

Who Do You Wish to Be?

Another financial falsehood is that we should think about what we want to have before we think about who we want to be. This leads people to chase money, without any of the purposefulness that’s necessary for a healthy life.

We often start out with an idea of what we want, such as a house, a car, or power over other people. Then we decide what we need to do to buy those things. After the fact, we reflect on who we have become – and often find that we’re not happy with the results.

Finally, we’ll be able to look back at what we have, with much better results. Deciding who we want to be first allows us to discover our passions, interests, and true desires. This takes the focus off money, opening up space for a more joyful and rewarding life.

What Is ‘Sufficiency’ and What Does It Look Like?

Taking your focus away from money doesn’t mean you have to live a life of poverty. The third misconception about money is that there can never be enough for everyone, so you have to fight to get your fair share. However, this scarcity concept simply isn’t true.

The idea that there isn’t enough to go around forces us into a fearful mindset that gets in the way of our success and happiness. This drives people to either chase money or hate it, believing that it brings out the worst in people. Once we realize we don’t have to hoard money to protect ourselves, we can start using our money for good causes. Not only is there enough to go around, but there’s enough to share with others, too.

Change your mind about money. Think “sufficiency,” not “scarcity.” Sufficiency doesn’t have a monetary value. It doesn’t mean having just enough to scrape by. Instead, it’s a way of thinking. When we become confident that we can use our resources to live as comfortably as we need to, without stockpiling them, we can make better financial decisions for ourselves and for the world.

As best-selling author Lynne Twist wrote in The Soul of Money: Transforming Your Relationship with Money and Life:

“When you let go of trying to get more of what you don’t really need, it frees up oceans of energy to make a difference with what you have.”

To live with sufficiency, keep only as much money as you need. Instead of hoarding the rest, use it. Support good causes. Invest in yourself. Spend on experiences and causes that you care about. As you practice this lifestyle of sufficiency, you’ll find that there is always enough.

How to Empower Your Retirement

When talking about money and retirement, most sources focus on how much you need to put away. But we’re not here to talk about stocks, bonds, and IRAs. Instead, it’s time to empower your retirement. Empowering your retirement means using what you have to create the legacy you want to leave.

Money allows us to express ourselves. You can use your money to show your loved ones how much you care. You can use it to create the changes you wish to see in the world. Those changes might be big or small. You might help put a young person through college, buy groceries for a friend in need, or support a charity you believe in.

The way you live with money is a lasting part of your legacy. As we discussed above, a purposeful life is more important for health and happiness than having lots of money. Empower your retirement by using your money with purpose, instead of saving for the sake of saving. 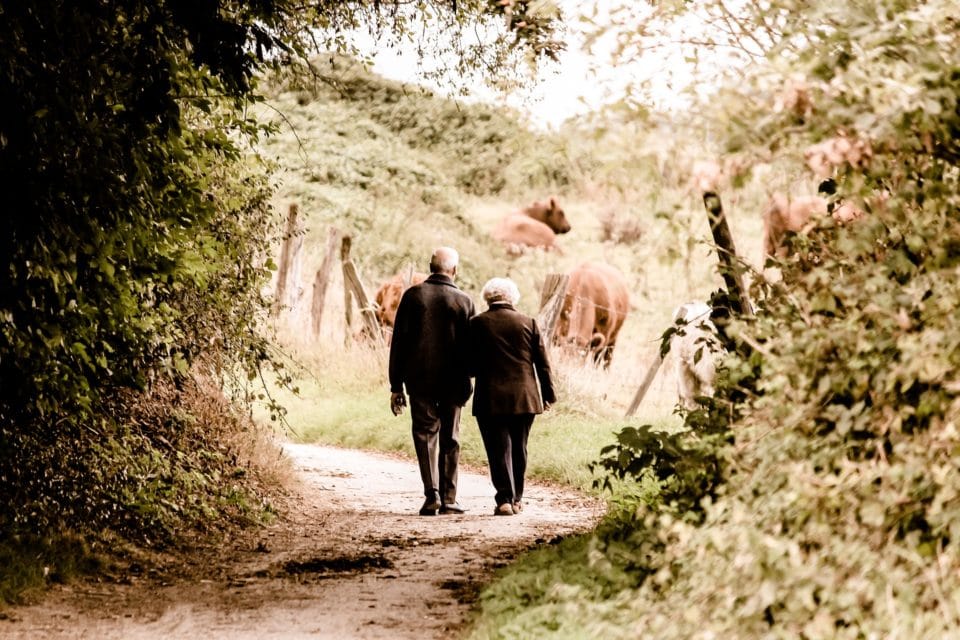 Image: CC0 by PaelmerPhotoArts via Pixabay.

Changing Your Relationship with Money

By transforming your relationship with money, you can transform yourself.

Society feeds us the idea that money makes us happier, that we are defined by what we have, and that there is never enough to go around. We take these ideas to be truth, and hoard money to stave off the panic of scarcity.

We are told that things have always been this way and can never change.

Once you realize these myths aren’t true, though, you can start using money in different ways. Put your soul into the way you spend. Tear down the money myths that hold you back. Challenge yourself to discover the transformative power of money.

You are not defined by the numbers in your bank account. You are defined by the causes you support, the ideals you hold, and the impact you make on the world around you. It’s time to use your money to show what you stand for.