How Do You Handle Relations With The Ex Spouse? 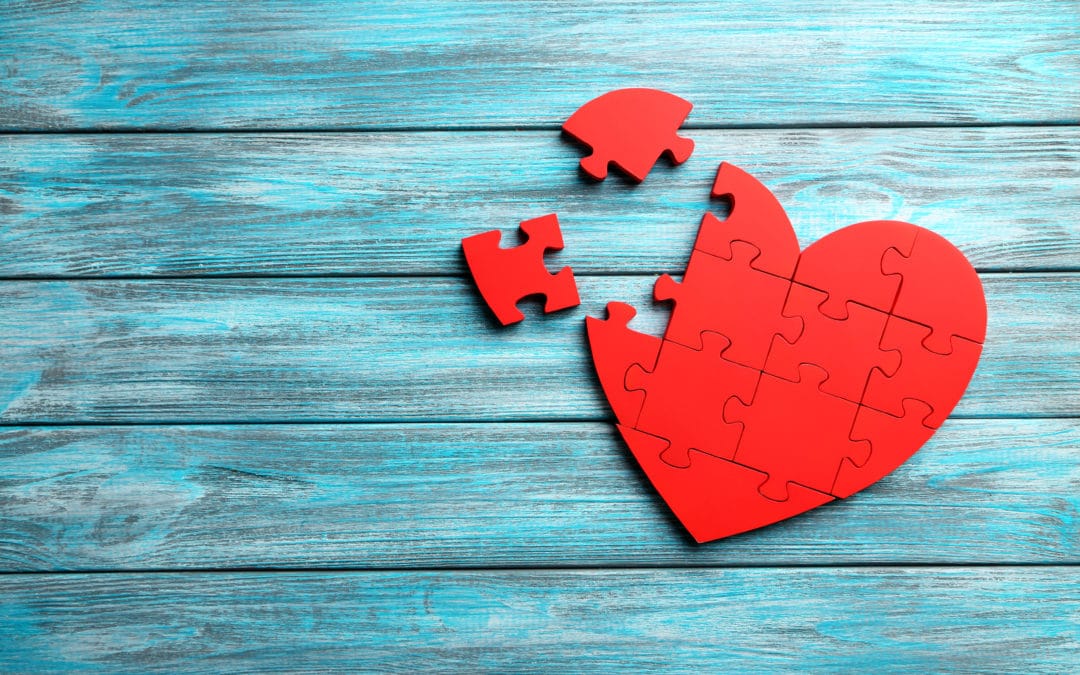 This isn’t the first time I’ve been asked. “If your ‘ex spouse’ changed, would you go back to her?”

I feel a rise in myself. We’ve been down this path before. Nothing good ever comes out of it.

“You’re always in contact with her: calls, text, emails. Would you go back to her if she changed?”

I pause and center myself. Rather than react, I ask myself what’s really going on here. I know I’m not constantly in contact with my ex-wife. Sometimes it’s a month before we interact. At most it may be twice per week, particularly when there’s issues with the kids or they’re home visiting. Rarely I may help her out when she’s in a jam, performing a chore or repair at her house, but other than that, 90% of our conversations center around the kids. 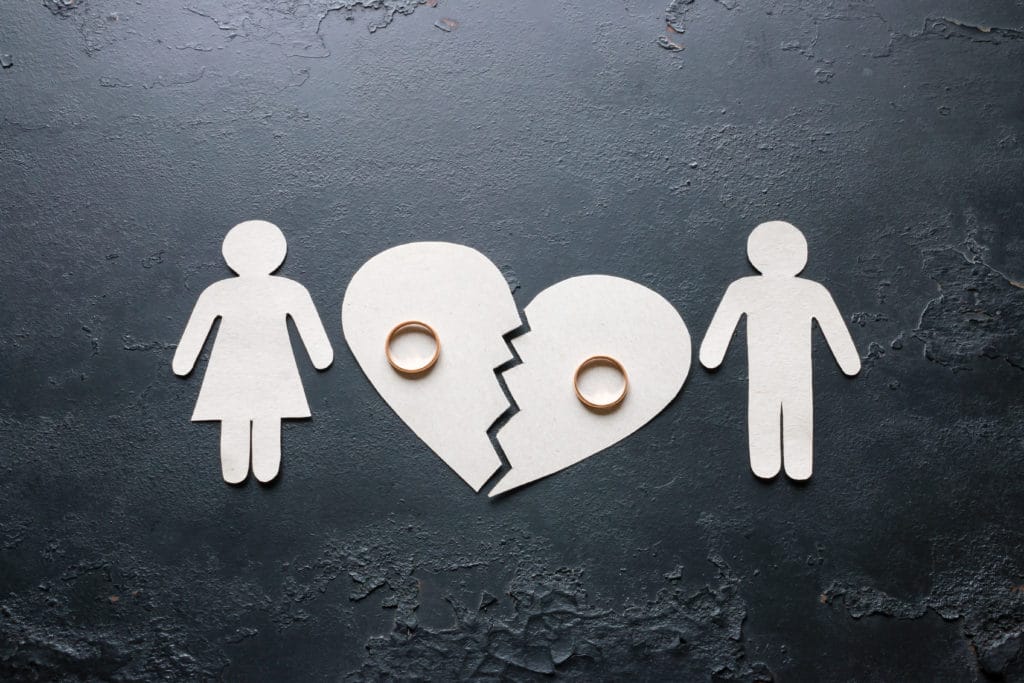 It’s been nearly 3 years since my marriage of 34 years dissolved. It wasn’t a pleasant experience, one I wouldn’t wish upon anyone. Go back? No. I know it wouldn’t work out, and statistics back that up. In the U.S. 50% percent of first marriages, 67% of second, and 73% of third marriages end in divorce.

I’m also aware that any so-called “changes” that might occur would be temporary. Once a major disagreement arose, the all-so familiar “buttons” to push, barbs to throw, and baggage we’ve carried from the past would raise it’s ugly head once again to the surface.

Been there, done that. No need or desire to try it again.

Am I being honest with myself?

Obviously, this is from my perspective. My girlfriend most likely has a different take on it. Sometimes I wonder if guilt has played a part in things. After all, the entire family dynamics now have a significant crack in it. Divorce affects the entire family, especially children, regardless of their ages.

It certainly makes sharing holidays different than before.

What about the guilt of committing to a life long partnership and not succeeding? You know, the old “till death do us part” line that gets thrown in at all weddings. I personally always thought that that was one hell of  a commitment to make. I always liked the idea of renewing at 10 year intervals. That idea never took off or proved or became popular.

And then there’s the divorce-related issues such as loneliness, the division and side-taking of mutual friends, and new financial stresses. It’s a total starting over and it can be very challenging for both parties.

Guilt? Yeah, there certainly is some.

However, I still believe it’s better to swallow some guilt rather than stay in a marriage where your soul is dying. Life’s just too damn short to compromise yourself at the expense of your spirit and soul.

If you’re not growing, you’re dying. Sometimes it’s a matter of spiritual survival.

So I ask, what sort of relationship should someone have with their ex? Is it okay to help out when asked? Is it okay to answer the telephone or should you let each call go to voice mail? Should you still try to be friends or is it better to cut off all contact and start the “my ex spouse is a jerk” talk?

Is it okay to communicate at all?

Thirty-four years is a long time. Is it possible to just shut down the feelings and turn them off? Our histories and life experiences have wrapped, intertwined, and intermingled with each other a long time. No one will ever understand me, what I’ve experienced, or know my family of origin the way my ex did. My ex spouse knows why and how I developed the way I did, what influenced me, and how I became the person I did. She also knows why I can be such a big jerk at times. 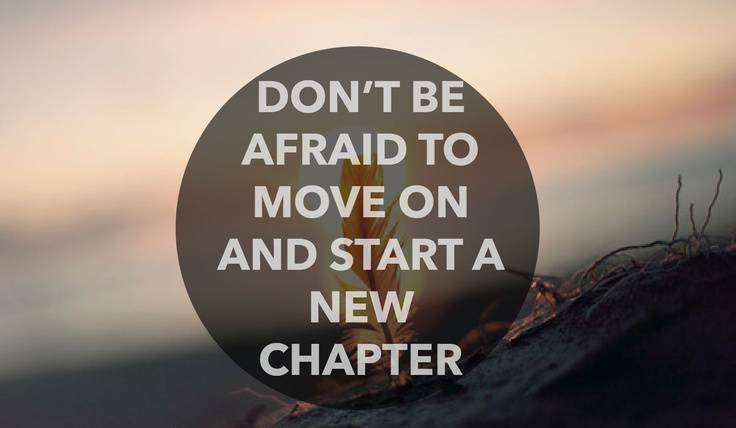 And what is your new companion to do with someone whose ex is still friendly with them? Should they worry? Be concerned? Get jealous? Become protective? Scratch the ex’s eyes out?

Do you worry about the ex trying to get back your mate?

According to research by Nancy Kalish, Ph.D., a psychology professor at California State University in Sacramento, about 6 percent of people marry, divorce, and then remarry their former spouse. It’s hard to say for sure because court systems do not commonly keep statistics on people who remarry their exes.

Michele Weiner Davis, founder of the Divorce Busting Center and author of Divorce Busting and The Sex-Starved Marriage believes about 10 percent of the population remarry their spouse. She also believes many healthy marriages continually go through  “divorces” during their time together. She says:

“People in long-term healthy marriages experience many divorces over the course of their lifetimes, it’s just that they never leave, and they remarry each other,” Davis says. “Marriage changes over time. We need to divorce our ‘old’ partners and start relationships with our ‘new partners,’ without ever leaving home.”

Great in theory. It’s the starting over with “new partners” advice that I question. Is it really possible time and time again?

So what do you do? What lines do you draw?

What’s been your experience? What are your thoughts?