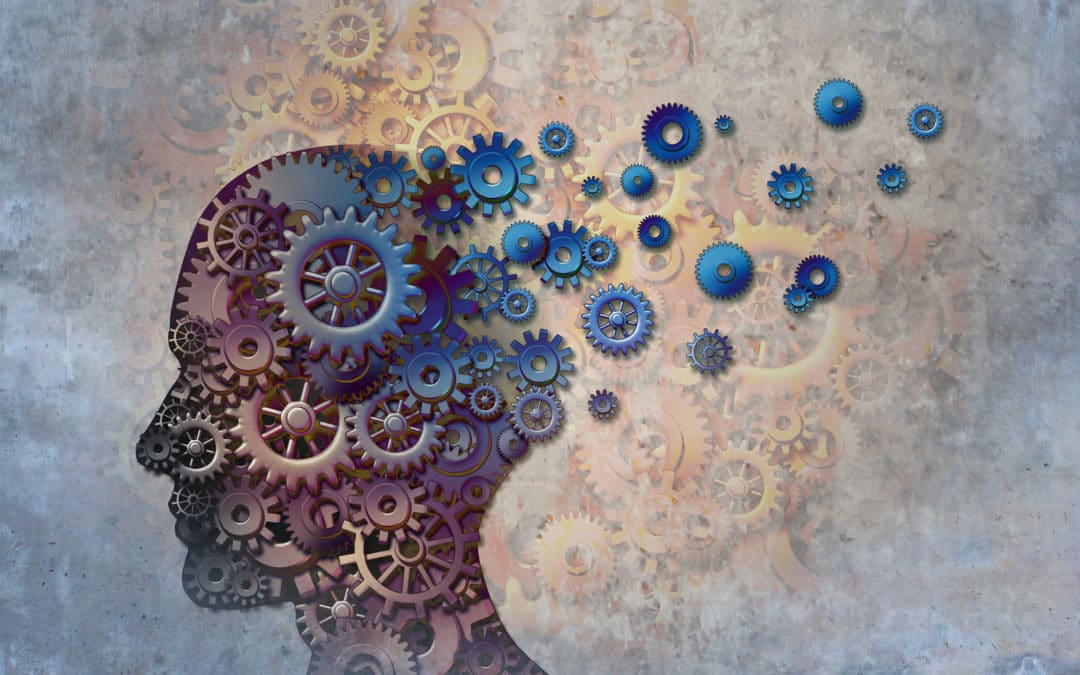 We have all had those times, the ones we joke about as a “senior moment” where our memory seems to fail us. A word lost here and there, or perhaps a foggy recollection of an event that we have trouble fully recalling. Does age affect memory, blurring the clarity of a past event? Or could it be something more?

Our brain and memory as we age

How our memory is affected as we age is a question neurologists and neuro-psychologists have been researching for decades. Today, thanks to new medical imaging technologies, we have tools that may help determine what might be occurring as our brains age. 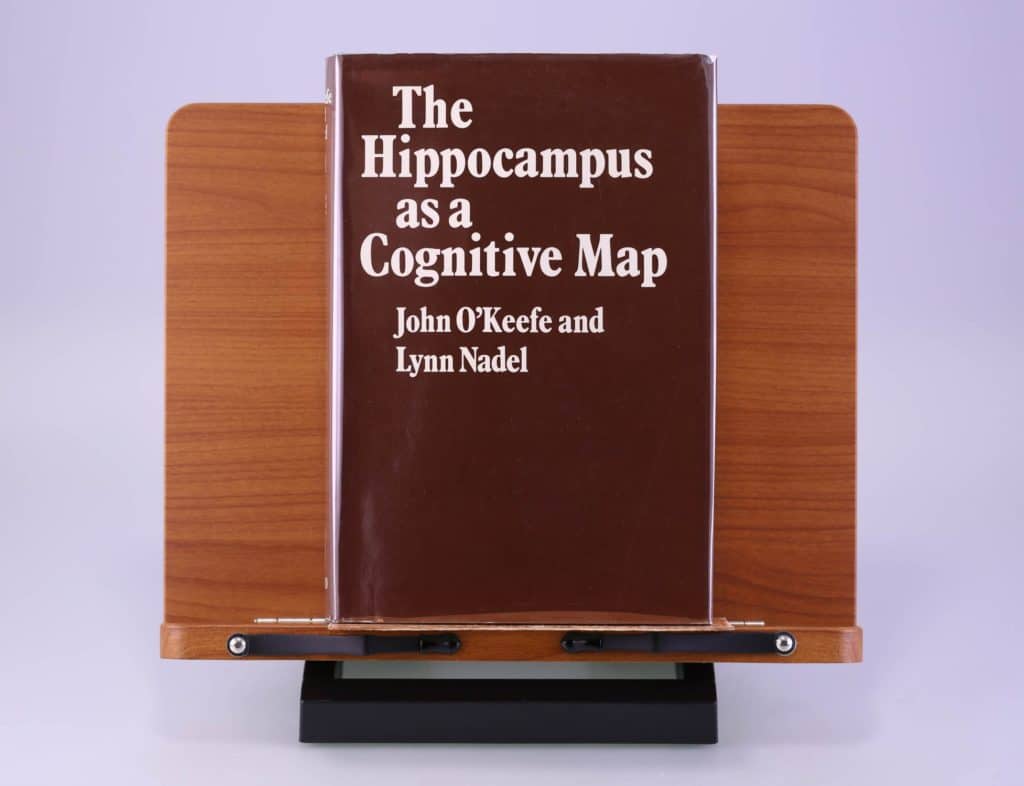 Studies of age-related memory loss, which is a condition separate from dementia, address these areas of research:

Neuroscientist John O’ Keefe and psychology professor Lynn Nadel studied the brain area known as the hippocampus and collectively published the book “The Hippocampus as a Cognitive Map” which outlines the functions of this portion of the brain.

The hippocampus, essential for learning and storing information, normally is the first part of the brain affected by memory issues. It is located in the limbic region, thought to be the earliest developed portion of the brain. Shrinkage of this region of the cerebral cortex can lead to failure to form new memories or store information. Another early indication of hippocampus issues may be difficulty in spatial navigation or spatial memory, such as getting lost in familiar places. As to why in some people the hippocampus begins to shrink, there could be several explanations. Age, inactivity, lack of social interaction and mental illness are believed to be causative factors.

Evidence from numerous studies has indicated that the decreasing of cognitive skills, and other age-related memory issues, may be kept at bay if we make the effort to continue an active lifestyle physically, mentally and socially.

This is very evident in my mother, who moved into an independent living facility when she was 89. She began to take full advantage of the exercise classes offered, as well as the group games and other social activities. She sits on many committees and is an ambassador who welcomes new residents. Today she is 97 and exhibits little loss of memory. Even when discussing politics she remains in high gear, making sure she has educated her mind on all sides of a debate. Her consistent attendance in exercise programs and her dedication to walk all floors of her complex daily have kept her memory and mind healthy.

My mother has two much younger siblings who have not had the social interaction or physical activity that mom maintains. They both exhibit marked decreases in memory and cognitive skills, and a lessened willingness to socialize, which is not evident in my mother. While she remains extremely independent, her sisters with reduced capabilities now live in assisted living centers.

It’s also important to keep in mind loss of memory is not necessarily an indication of a more serious problem. Neuropsychologists would tell you we all, regardless of age, seem to let go of memories which no longer carry significance to us. This may be why a sibling or a spouse has a strong memory of a shared event, while we can barely remember it. The fact is, it may just not be that important to us. Also information we no longer need – that old phone number, former classmates’ names or even PIN numbers may not be accessible for the primary reason that we no longer need to access them. Lost car keys usually are not an indication of a more serious issue. On the other hand, not remembering we own a car takes us down another road.

Image via The American Institute of Stress

When my parents moved into their first independent housing apartment my dad bonded immediately with a man who, like him, had grown up along the Mississippi gulf. His new friend’s wife was affected by Alzheimer’s disease. When they met for dinner each evening, he would gently wheel his wife to the table, hoping her increasing loss of memory would not affect their meal.

Most days at dinner her spirit was light, wanting to engage. My mother, a former kindergarten teacher, would play games to get her eat. They would laugh and clasp hands when food was successfully eaten and swallowed.

Some days, the value of food seemed like a lost memory. Those were the times when her stubborn nature would take over, and like a willful two-year-old, food would fly, tears would come, and her head would shake in defiant resistance. Moments later she would pick up her husband’s hand and smile at him as she gently raised it to her lips to kiss.

30 million people worldwide suffer from memory loss due to Alzheimer’s. This disease is a form of dementia. Current research on drugs or procedures to cure this debilitating disease shows little progress.

Neuroimaging techniques such as PET and MRI scans are used to clinically diagnose exactly what may be related to significant memory loss. In possible dementia cases, researchers look at the amount of beta-amyloid (protein fragments) deposits in the brain. It is the clustering of these deposits which tends to be prominent in Alzheimer cases. The scans can also measure the brain’s metabolism and the shrinkage of the hippocampus.

In a recent newsletter Dr. Andrew Weil, physician and advocate for integrative medicine, recommended the following:

Recent neuro-psychology studies support many of Dr. Weil’s suggestions to keep a heathy brain. One point to keep in mind is that physical activity should be more complex than just lifting weights or walking. Dance and other movements which require all four limbs to move, ideally crossing the mid-point of the body, are most important to ward off both age-related memory loss and dementia.

As far as mind activity, television or videos may not be the best choice. Selections of puzzles which challenge your memory or creative thinking and require a level of concentration are far more effective in exercising your brain.

Socializing and social support as we age are increasingly recognized as critical for continued cognitive well-being and therefore memory health. Engagement with others for emotional and mental health is a well-documented fact. Those people who interact and have a circle of family and friends around them continue to do better as they age.

Dr. Daniel Amen, a known expert in brain research and founder of the Amen Clinic, recommends many of the same steps as Dr. Weil to help fight off age-related memory issues and dementia and has these additional suggestions:

For additional ways to help prevent dementia, people are encouraged to talk openly about memory concerns with their physician.

Stress as a factor in our age-related memory recall

Today researchers are also looking at prolonged stress levels as a possible link in the development of dementia and memory loss. It has long been noticed that ongoing stressful situations, such as caregiving or the loss of a spouse, will affect memory for a period of time regardless of age. Those times of high demand and stress usually don’t give a person enough recovery or down time. This is one of the reasons it is commonly advised that people not make any important decisions during the first year following a major loss. Simply enough, our mind is not engaged fully and our brain function regarding memory is affected by grief.

Their is a new question that is now being addressed: Is the overabundance of amyloid plaque deposits that leads to dementia caused by years of chronic stress? The constant bombardment of negative news, financial pressures, work commitments and family dramas can keep our brain in a constant state of fight/flight with a continuous stream of stress hormones being released.

Humans are not built to stay in this alarmed state of response continuously. Theories are being tested as to the possible long term effects of this over-production of amyloid. The stress response is based in the limbic portion of the brain; the same system where the hippocampus resides and is known to play a major role in cognitive decline, so the possible cause/effect relationship cannot be ignored.

Laughter can help your memory 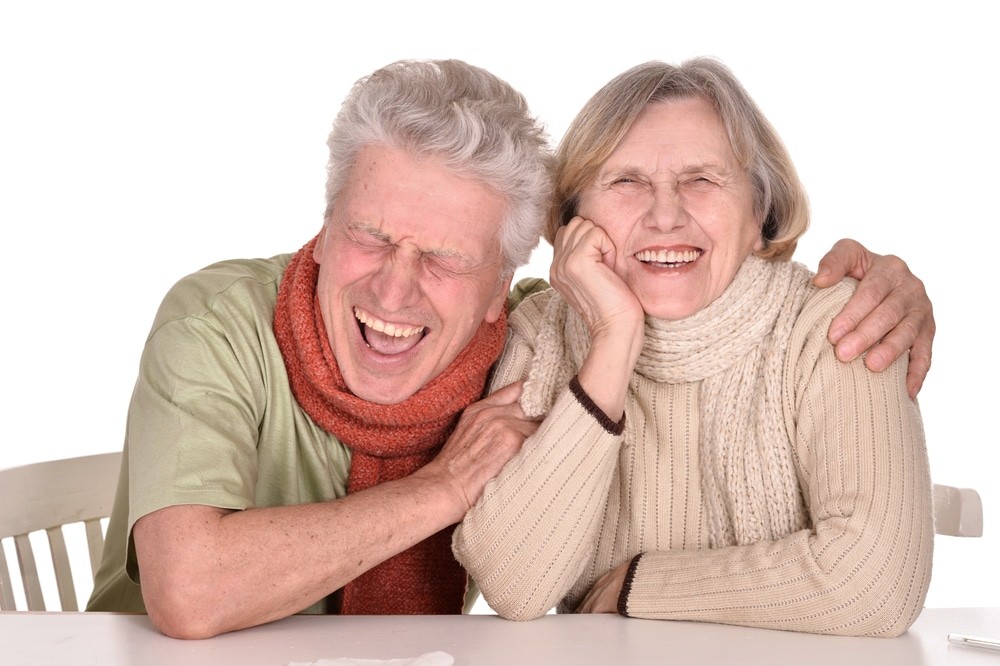 Dealing with aging requires a creative approach. Physical activity, social interaction and good food choices can help in keeping your memories alive and reducing your stress. But there is another way to minimize the effects of stress. Have a good laugh!

When you are laughing you can’t be anxious! Download and share a great joke, find a friend you can tell an amusing story to, or dig deep in your brain and pull up a memory or two that will create a huge smile. The overall message, reduce stress in your life and protect your brain at the same time.

We all may have moments when our memory fails us.  And it well may be part of the aging process. But we can certainly stay aware and choose to make the choices that will keep our brains healthy and reduce age-related memory loss through the years of our lives.