Aging Parents: Whose Life Is It? 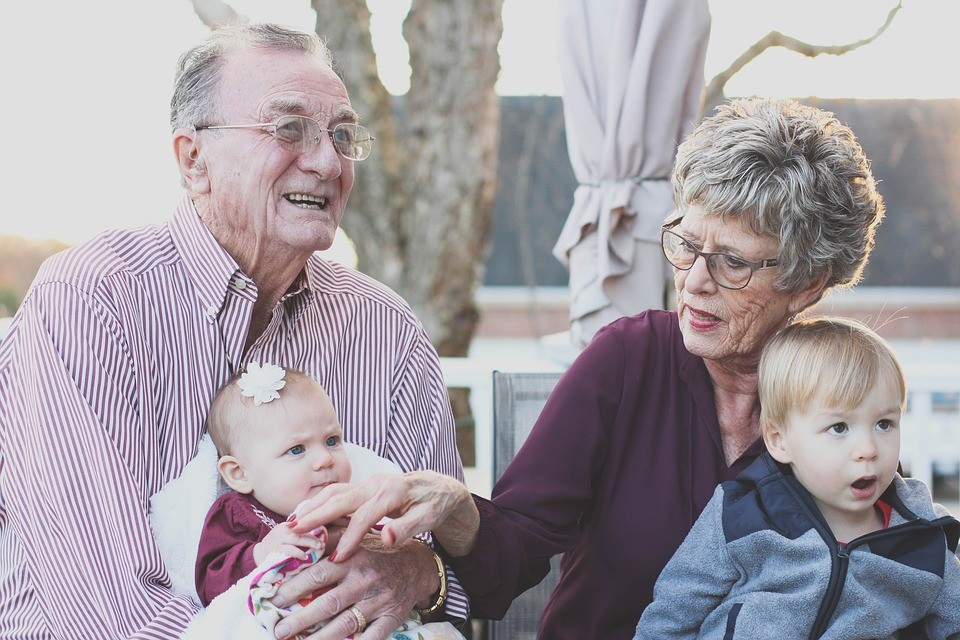 For years, family members had been suggesting to my parents it was time to give up their isolated retirement life in rural Florida. Twenty-some miles separated them from the closest small town, down winding narrow roads. The nearest hospital was over 70 miles away. My parents were strongly independent and experienced in traveling all over the world. Yet increasingly there were days when the failing health of my dad began to affect their ability to manage day-to-day life. The final crisis that changed moving from a “someday” plan into an immediate need (at least in the minds of my sisters and me) was when an infection caused my mother to lose vision in one eye.  At that point, the question of what to do about our aging parents vs. whose life is it didn’t just come to the forefront, it caught fire.

Aging Parents: Shelter in place or move back to the family 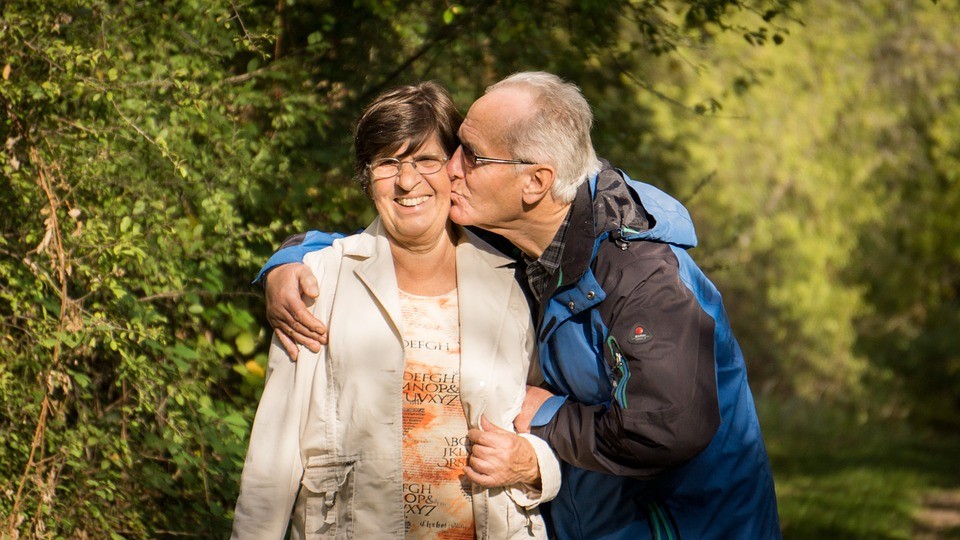 During the prior two years, we had done the dance with my parents of searching for an independent living facility in Florida, close to friends, church and a life they had for 30 years. Also on the table was the alternative of moving back to Michigan, where the family would be available to help. My parents (Aging Parents) would feign interest in a life change for a while, and then anger would erupt taking any and all solutions off the table. The back and forth didn’t end until this final crisis. The action had to be taken and a new living arrangement needed to be found.

After a little bit of convincing, an independent-living apartment was rented for my parents as (aging parents) in a senior living center in Michigan, in close proximity to two of the three daughters. After the fast exit from Florida, it fell on me to determine which of their possessions to arrange to move to Michigan, what to discard or give away.  There were many times after when hurt feelings prevailed because of items not saved or seemingly lost somehow.  My parents’ indecision became a decision unto itself. A million times since that crisis I have wished it could have been handled differently.  Certainly, it impacted and lessened their ability to have a say in their lives and forced us into decisions we didn’t necessarily want to make.

Once in Michigan depression, anger and health issues plagued my parents. The difficult adjustment period to their new life resulted in close to ten weeks of hospital and rehab center stays. It was not easy on them or any members of the family. Above all, we tried to manage and accept the situation the best we could. Anger makes it difficult to move through a crisis, adding more conflict than resolution.

How might families avoid the crisis we found ourselves into Aging Parents?  By being proactive on some key points! 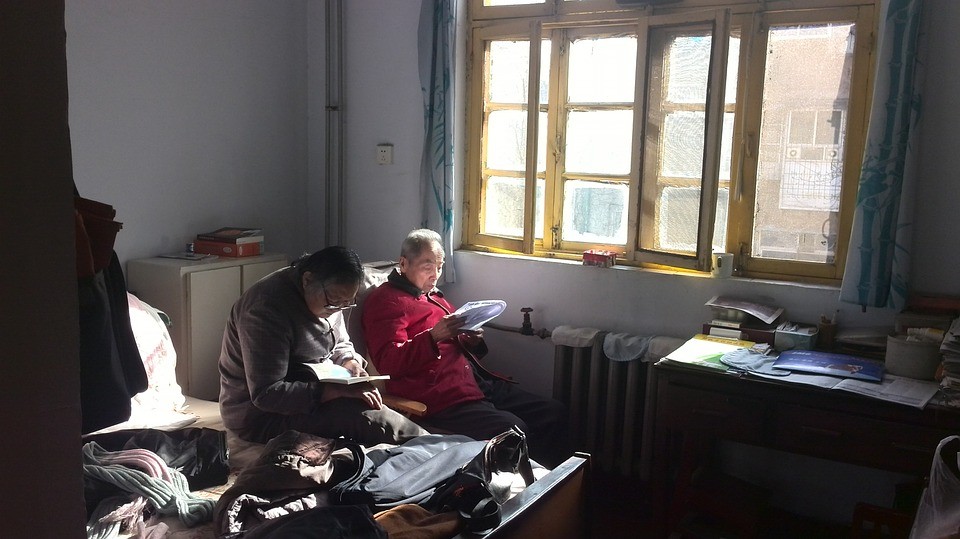 I’ve thought quite a bit in the years since that unexpected and sudden move, and about the choices we were all forced to make at a time when emotions made it difficult for all involved to reason clearly. So when I met a person recently who had tremendous insight in this area, I decided I wanted to do something to help others avoid a situation like the one we had to deal with.

On a recent May evening, eight women sat in my living room listening to Kerri Ann Valenzuela, Senior Advocate, and Referral Specialist from hospital and rehab center stays speak and answer questions about how to best evaluate the options when your family is dealing with aging parents. The issues were broad, they were conflicting, and all present had a high level of concern. Some were dealing with parents slipping into dementia. Others had financial concerns – what had their parents saved? Many spoke of trying to talk to their parents about wills, powers of attorney, bank accounts or insurance policies, and being shut down told “none of your business”.

There was agreement that the defined boundaries between parent and child were changing as the parents advanced in age. It was evident that those who sat there that night were confused by the new roles needed to move forward. How do you offer support to an aging parent, when it is still very much their life?

Some of the suggestions from that evening meeting for Aging Parents were:

Another service many senior or patient advocates can provide, especially when family members are out of state, is to advocate for aging parents when they need to go to the hospital or rehab center. They can talk to medical professionals, insure rehab centers are actually engaged in helping to improve the parent’s condition and inform out of state family members on the parent’s progress. Many advocates have been involved in the medical professions and understand the system. They know what signs, positive and negative, to evaluate. In addition, they understand the rules and regulations regarding Medicare/Medicaid and can make sure those are followed by the hospital or rehab center. The goal of a senior/patient advocate is making sure the answer to whose life is it, is clear and defined.

It’s not about “Sending you there to die”

One point Kerri Ann made in her speech to us is the overwhelming perception aging parents have they are being sent somewhere to die. Usually, according to Kerri Ann, they fear the decrepit nursing home with a broken-down TV for entertainment as their final place on earth. Getting beyond the drama of this perception takes outings to see the actual facilities and reading reviews online or via independent rating companies.

My father died a few years after the move, and my mother requested we move her to someplace new. We all had a much better focus on what her needs were at that point.  We researched the local independent facilities and took her on a tour of the top choices. She decided on a lovely place close to family and to her beloved Macy’s. But even after all those efforts, while settling down with pizza in her new living room on the day of her move-in, she iced the room with her comment “So this is where I’ve come to die.”

But dying, it seemed, was destined to quickly fall off the agenda. Daily exercise classes, bingo, lunch outings to stores and events – my mother became hard to find! She volunteered for committees and became active in improving the overall quality of life at her living center. Now at 98, and after six years in her center,   she may be a bit slower, but her zest for being part of life is obvious. She certainly defined and answered the question “Whose life is it?”  It is hers! 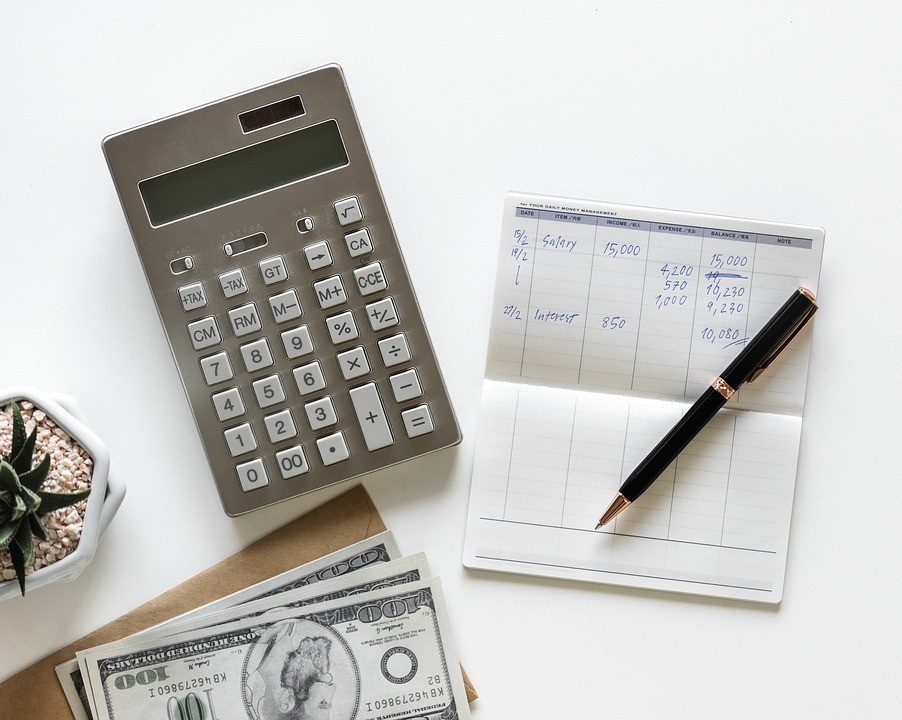 If there is one area which can be tricky for aging parents, it has to be long-term money management by a family member. And yet there may come a time when a family member really needs to manage a parent’s money, especially in cases of dementia. But the statistics regarding problems related to family-member money management are not good. It is estimated that out of every 10 families where relatives are managing the money, 6 cases will involve fraud. The true numbers are hard to come by as many times victims don’t want to admit to police that their son, daughter, or other family members have robbed them of their savings or their home.

AARP Magazine recently had an article about a man who swindled over $450,000 from his mother’s estate, leaving only $158.00 remaining for his dementia-afflicted mother.

It is not uncommon to find aging parents who are saddled with guilt, who believe they are the ones who caused the problems for a poorly functioning adult child. They may feel compelled to “help” that adult, many times giving them access to their funds. What they are unwilling to face is that eventually the child must learn to function on their own and continuous support from a parent doesn’t encourage good life strategies.

Others find having the adult child around, either living with them or being available at their whim, provides a sense of security. They become dependent on the child and give up their own management of their life. This too will often create a very unhealthy relationship for both the adult child and the aging parent.

Advice for the parents: Plan for a good financial outcome

Issues such as these can be avoided with conscious thinking and planning. Talking openly with all the children is a good start. Consulting a family lawyer or financial consultant is a positive step in the right direction. Keeping quiet about topics such as financial management or family estate distribution may lead to outcomes that are contrary to what was wanted. Again, indecision can become a decision!

Some proactive steps which parents can take in advance could be:

One of the lighter parts of the evening my group spent with Kerri Ann had to be finding out about the wine bar that is located inside many independent living centers. And of course that isn’t the end of the amenities; restaurants both for residents and the public, extensive trips, pet parks and a wide range of fitness classes and group activities can be found in many facilities. As the baby boomers enter the golden years, it seems the demands for quality and long-range life solutions have become the priorities for which the market is now addressing. New centers are redefining what life looks like for seniors!

As I begin to enter that stage when my children will consider me the aging parent, I am hoping my view will be flexible and my resistance in check. Life is always in transition, but that doesn’t mean we can’t get what we want. We just need to be willing to take proactive steps, so when the question of whose life is it arises, we can boldly and assuredly say MINE.