Things That Get Even Better As You’re Aging 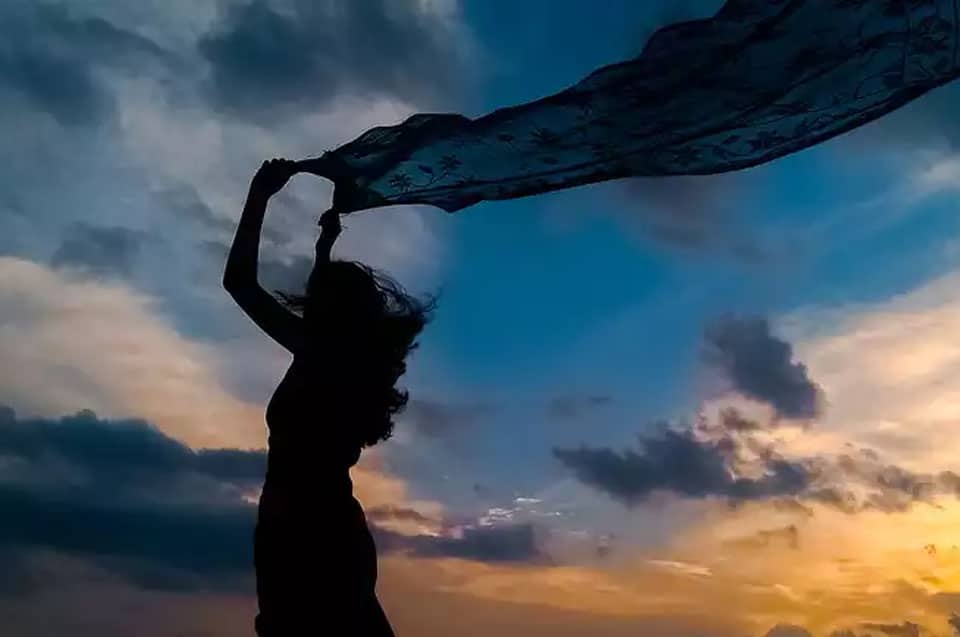 As we get older, we’re told things go downhill from here. But what about things that get better with aging? You’ll be amazed.

The saying goes, “youth is wasted on the young.” If we knew now, right? It is easy to get bogged down in the negative things about aging: especially sometimes feeling invisible. Western culture is so youth-obsessed that one might be tempted to think that our golden years are supposed to be depressing.

Well, guess what? We live and thrive in spite of all that. Believe it or not, there are lots of things to look forward to as we age.

There is no substitute for life experience. With age comes wisdom, right? Most of us do get wiser as we get older, with maximum wisdom peaking at around age 70. Psychological well-being peaks at around age 80. That’s right: the people you’ve been calling senile might actually just be the most psychologically healthy people you know.

Moving into your third act you usually have a pretty good idea what you actually want in life. The frivolities fall away and you feel far less burdened by the milestones you’re supposed to hit. We’ve accomplished many of our goals we had as younger people, and have had some success that makes us proud. The burden of ambition is (largely) behind us, and we get to (chill).

How We See Our Bodies

Believe it or not, our body image gets better as we age. This sounds like hogwash, right? But we don’t have to be Jane Fonda or Daniel Craig to be satisfied with our bodies. The great thing about getting older is that we don’t have to. There will always be competitive people, but for the most part, we become more settled into the bodies we have as we are aging, and have less anxiety about how we look.

New year. New intention. Every year I pick one word I really want to embody for the entire year. This year it’s intimacy. Because there are pieces of me that are afraid of it. Not the intense parts of intimacy or the pieces I can control. But the quiet parts. The ones where I have no control. Where all I can do is let it in. Where all I can do is trust. What about you?? Take a breath. Close your eyes. What is one word, one feeling one way of being you want to embody for 2018?? Leave it in the comments below. Then write it on a post it and put it somewhere you can see every single day. ✨✨✨✨✨✨ . . . #happynewyear #newyear2018 #newyearresolution #intentions #intimacy #motivationmonday #womenempoweringwomen #girlboss #entrepreneur #yogateacher #transformation #fiercelyfemininepowerhouse

Sex! Absolutely. Who doesn’t love sex? Even if you don’t enjoy talking about sex, you probably enjoy the act itself. Men’s access to erectile dysfunction medication – and its constant exposure on television advertising – have been criticized for a myriad of reasons, but I have a thought for you: men aren’t the only ones that are enjoying their sex lives later in life. Their partners are, too. And, no – we don’t have to sit outside in two separate bathtubs and hold hands. We even have our own dating apps and websites, if that’s something anyone wants to give a try.

Making decisions becomes easier, doesn’t it? Once you’ve figured out that our life choices come with consequences and that we’ve dealt with them for decades, decision making can become less of a chore. Once we’ve learned that the sky is not going to fall if we are wrong about something, making choices is not as intimidating as it once may have been.

In general, our levels of stress and anxiety lessen as we age. Perhaps this is because of the whole becoming wiser as we get older thing that is to thank for this? With life experience comes better coping skills.

More Great Things That Get Better as We Age

Retirement. Who doesn’t look forward to retirement? As Americans, we like to boast about our work ethic by having a working populace longer into life than other Western nations. Of course, some people are not able to retire; and that is (unfortunate). Regardless of the reasons why the fact is that we have a very active working population of older Americans. We are healthier and living longer than we’ve ever been. Semi-retirement has become more prevalent in recent years, as well. So, with an older and more energetic population may be retiring later, but we are also having longer and more satisfying work lives.

Civic Engagement. As we age, many of us become more civically engaged. Older people vote and volunteer at higher rates than younger people do. Especially once we’ve had an opportunity to either retire or scale back from our jobs and have more hours in the day to dedicate to new interests and pursuits.

Grandkids! Many who had children of their own look forward to having grandbabies around. Aside from being cute and fun and delightful, they keep us healthier, as well. In 2017 the Centers for Disease Control and Prevention told us that spending a moderate time taking care of their grandchildren reduces depression, stimulates your brain, and may reduce your risk of developing Alzheimer’s. And building memories with your children’s children and building lasting relationships is great for the young’uns, as well.

Relationships. Additionally, having more time for family and new interests also means more time for enriching friendships. Our relationships deepen and, as happens throughout life, the people around us become our tribe. We need friends around us all through our lives, and while aging is no different from any other time.

The Times, They are A-Changing, Too

Posted by Meryl Streep – Simply the best on Saturday, October 28, 2017

Older people are experiencing a boom in recent years. Stylish, interesting, talented celebrities like Dame Helen Mirren, George Clooney, Idris Elba and so forth are as dashing and famous as ever. Some of our favorite political figures – on both sides of the aisle – are having personal and career success into their seventies, and even eighties. Liam Neeson is a sexy action hero, for Pete’s sake! Senior visibility is at an all-time high. We can be our own glamorous, vibrant selves well beyond what would have once been considered appropriate.

That being said, aging frees us from feeling like we have to follow fads and trends when it comes to our appearances and how we present ourselves. It’s much less stressful to be a classic.

Oh, and the AARP and senior discounts are pretty great, too. Everyone likes to save a few extra dollar wherever they can.

Finding Joy in the Youth of “Old Age”

Conventional wisdom tells us that people become more absent-minded with age, pining away for our lost youths. Fortunately for us, conventional wisdom is often wrong. There is plenty of evidence that shows how older people are happier, in many ways than their younger counterparts.

People are generally happier later in life. By our third acts in life, we’ve learned to adapt to the world around us. Most of us are happier with ourselves later in life than we were as twenty-year-olds. The assumption by both younger and older people is that younger people are the happiest, but it’s scientifically not true. Whatever the reasons may be, chances are that our best days are in front of us.

This is a great and unique time in history to get older. I can’t think of a time gone by that I’ve read about when ‘age ain’t nothing but a number’ was more relevant than it is now.